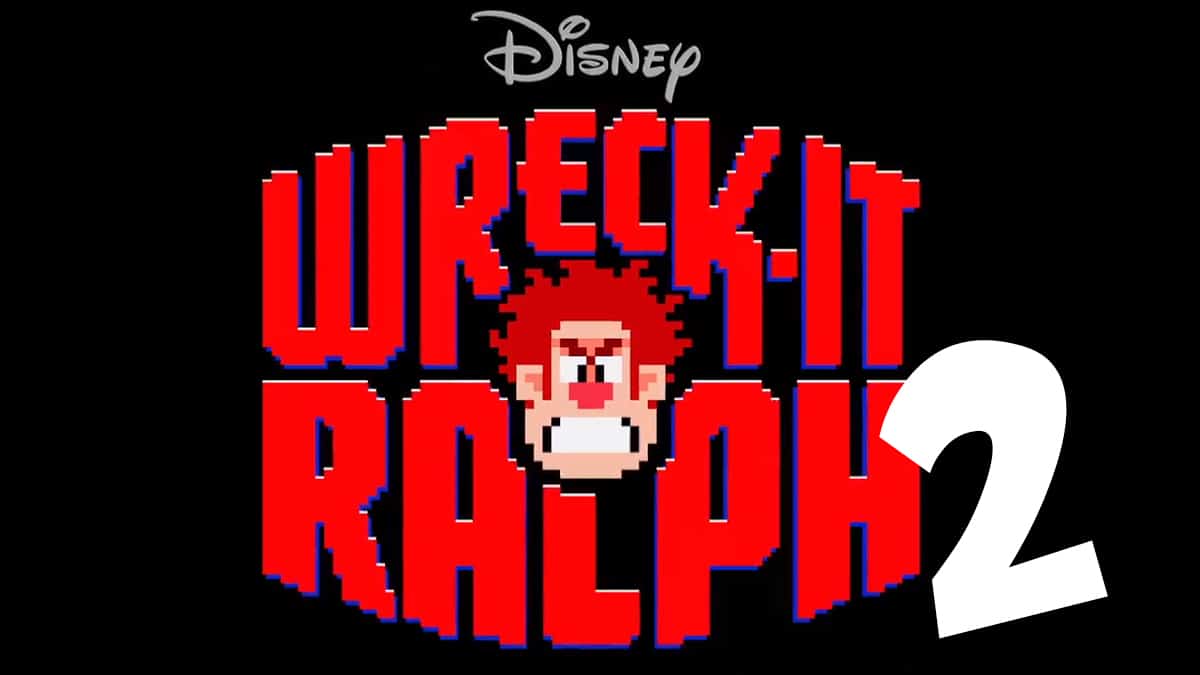 Disney have confirmed it!

There will be a follow to up to the brilliant Wreck-It Ralph!

If you’re not clued up on what Wreck-It Ralph is then you should definitely get your hands on a copy as soon as you can and give it a watch.

It came out back in 2012 but is still one of our fave kid’s movies!

The movie was all about a video game villain called Ralph who was pretty fed up with being the bad guy all the time so he abandons his arcade machine to chase his dream.

The director of the first film, Rich Moore, confirmed he’s back on board to direct the sequel as will Ralph himself, John C Reilly!

Wreck-It Ralph will be hitting cinemas on March 9th, 2018.