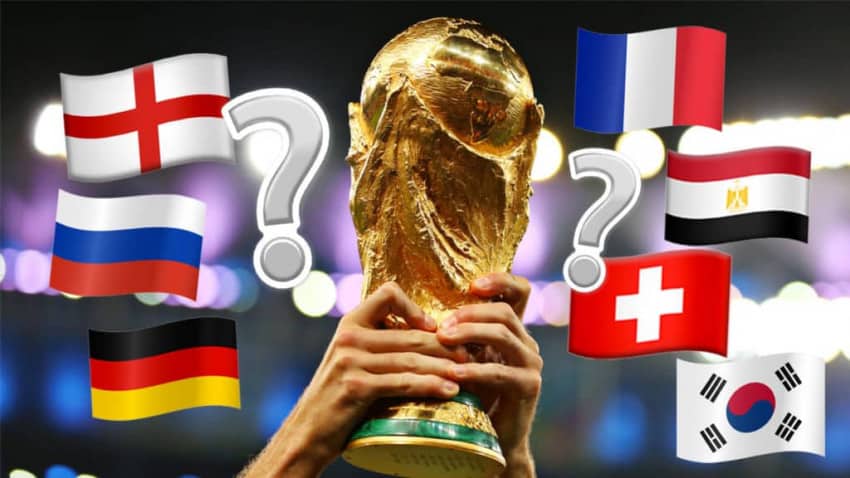 World Cup qualifying has finished so we now know every team that will be playing in Russia in 2018!

There were some shock drop-outs, like Italy who have made it through every year since 1958.

The Republic of Ireland and Northern Ireland as well as Scotland and Wales also haven’t been very lucky but England was, and they’ll be playing.

Next there’s a draw to decide who will play who – the World Cup finals draw is on Friday, 1st December at at a concert hall in Moscow.

Teams are picked based on October’s world rankings. There are four pots, organised by how high each team ranks.

Russia, Germany, Brazil, Portugal, Argentina, Belgium, Poland and France are in ‘pot one’, meaning they’ll be playing each other.

England, meanwhile could be up against any country from ‘pot two’, which consists of Spain, Peru, Switzerland, Columbia, Mexico, Uruguay and Croatia.