They get to go in the studio, play their favourite songs, and talk to loads of cool people.

There are microphones and big computers, and people who make sure you can hear Fun Kids almost everywhere.

Some of those people are called engineers and they make sure the technical side of Fun Kids is working. They’re so good, you probably don’t even notice them.

Laura came to the Fun Kids studio to learn all about the technical stuff that goes into making Fun Kids happen.

It’s all thanks to the Institution of Engineering and Technology (IET) who want you to get curious about the way things work, and think about becoming an engineer.

They don’t just work on radio, but engineers work on smartphones, computer programs, and even rocket ships and rollercoasters!

Engineers are really smart and creative people – and the UK needs lots more of them. Over 2 million in the next 10 years, in fact!

Find out more about the IET and #ISeeMore here

Playing: be our guest (from "beauty and the beast", 2017) by ewan mcgregor 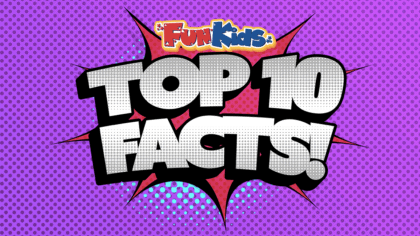