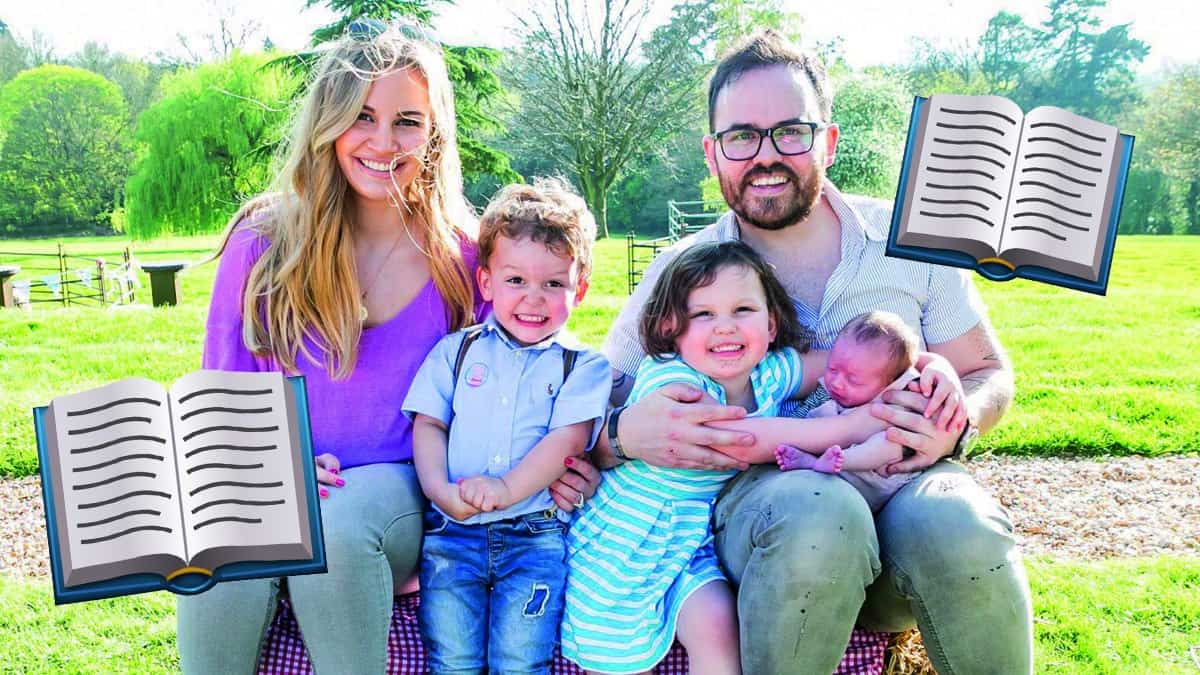 YouTube stars the SACCONEJOLYs are bringing out a picture book!

It’s going to be called The Great Cat Nap and will be published by Egmont.

The SACCONEJOLYs started their channel seven years ago and have uploaded a video every day since!

They’ve got 1.8 million subscribers and have had over half a BILLION views, making them the largest family channel in Europe.

Parents Jonathan and Anna have read a book to their children, Emilia, Eduardo and Alessia, every night since they were born – so it made sense to write their own!

Watch the video below to see the big announcement!

This new picture book is inspired by the family’s six Maltese dogs.

The action-packed story follows Emilia who wants something that only a girl with six dogs would want – a cat!

So her six loyal dogs make it their mission to cat–nap a local moggy.

But no matter how hard they try, they are foiled by cunning cats!

The Great Cat-Nap by the SACCONEJOLYs will be released on 19th October 2017.

Keep checking back for further updates about the new book!