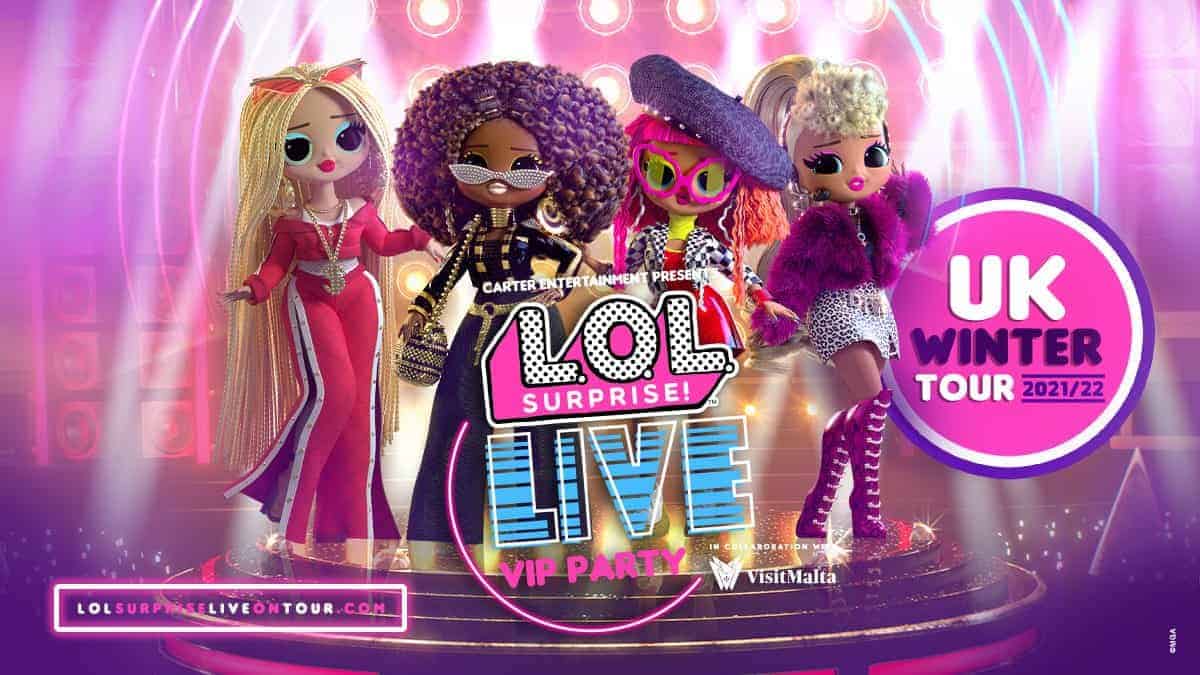 Introducing L.O.L. Surprise! LIVE VIP Party in collaboration with VisitMalta – the multi-city national tour is set to remix the vibes of a club, feature the best ever beats & latest songs from the upcoming L.O.L. Surprise! movie, never-before-seen dance moves and the ultimate instagrammable sets.

Plus, for the first time in the UK, holograms will be used as part of a live family tour!

Make sure to secure the hottest ticket in town and prepare to party with everyone’s favourite fierce, fun and fearless L.O.L. Surprise! characters! You won’t want to miss this opportunity to see the most L.O.L. Surprise! Dolls together…. LIVE.

Lady Diva, Royal Bee, Swag, Neonlicious and many more of their friends are getting ready to surprise you with a new live tour.

Tickets are on sale now!

Get your tickets here!

Non-Fungible Tokens (NFTs) are digital assets that are unique, non-interchangeable, and impossible to...