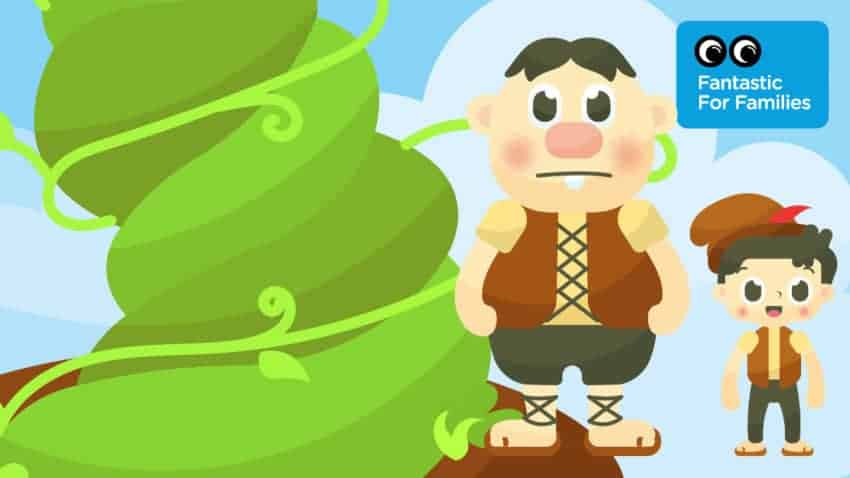 Jack and his mother are so poor that they have to sell their cow Daisy. After a magical encounter Jack has some beans, but no cow and no money!
A beansprout in the back garden will take Jack and his mother to a world they have never dared to imagine.
Will they get their beloved Daisy the Cow back? How will Jack make it back down the beansprout with all that gold? And what will the world look like if the giant comes down the beansprout as well?

My First Panto: Jack and the Beansprout re-imagines this classic fairy story putting the audience at the centre of the action and asking them to help Jack, his Mother and Daisy the Cow throughout this adventure to the land of the Giants.
From getting Daisy the Cow ready for Market, helping Jack plant the magic beans in the garden and searching the land of the giants for golden eggs; you take part in this performance rather than just watching from a distance.
This immersive children’s theatre will captivate your child’s imagination as they make believe with Jack and his friends.

How many logos can you guess?

Logos are absolutely everywhere! You'll see them on your way to school, they're on the clothes you wear,...

On The EDGE Conservation (OTEC) is a foundation that’s all about celebrating nature’s most...

Happy Thursday everyone! Another day means we have another load of fun activities for you to get...