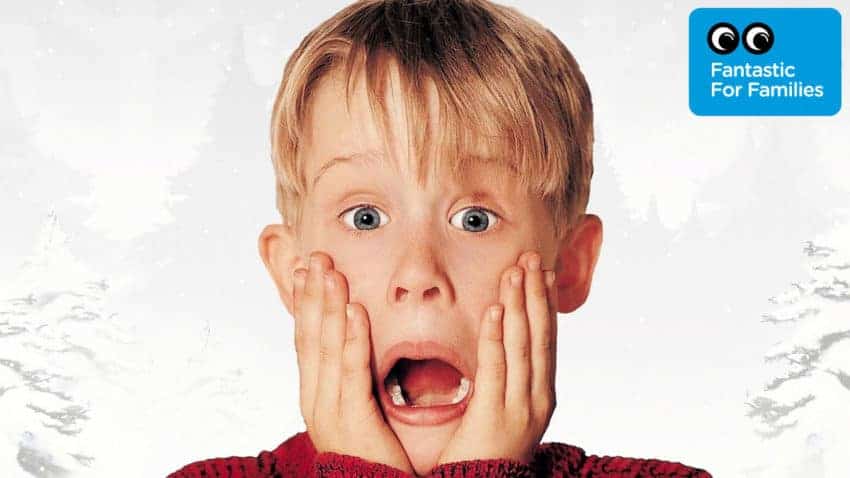 Home Alone is a hilarious film about a boy who gets left at home on his own for Christmas. It’s a classic and this year it’s being shown at the Royal Albert Hall with a live orchestra!

The film’s score was written by legendary composer John Williams who did the music for Harry Potter, Star Wars and Jurassic Park! The music’s going to be performed by the Cinematic Sinfoniaand Crouch End Festival Chorus.

In the film Kevin (Macaulay Culkin) has to defend himself against two thieves who break into his house while his family are away. This leads to a lot of funny scenes, amazing set-pieces and warm moments.

Home Alone is a great film for the whole family at Christmas.

Find more events near you with Fantastic For Families

Playing: love on me by galantis & hook n sling

1. Scotland celebrate Burns Night. Burns Night is celebrated every year in Scotland. It's a very...