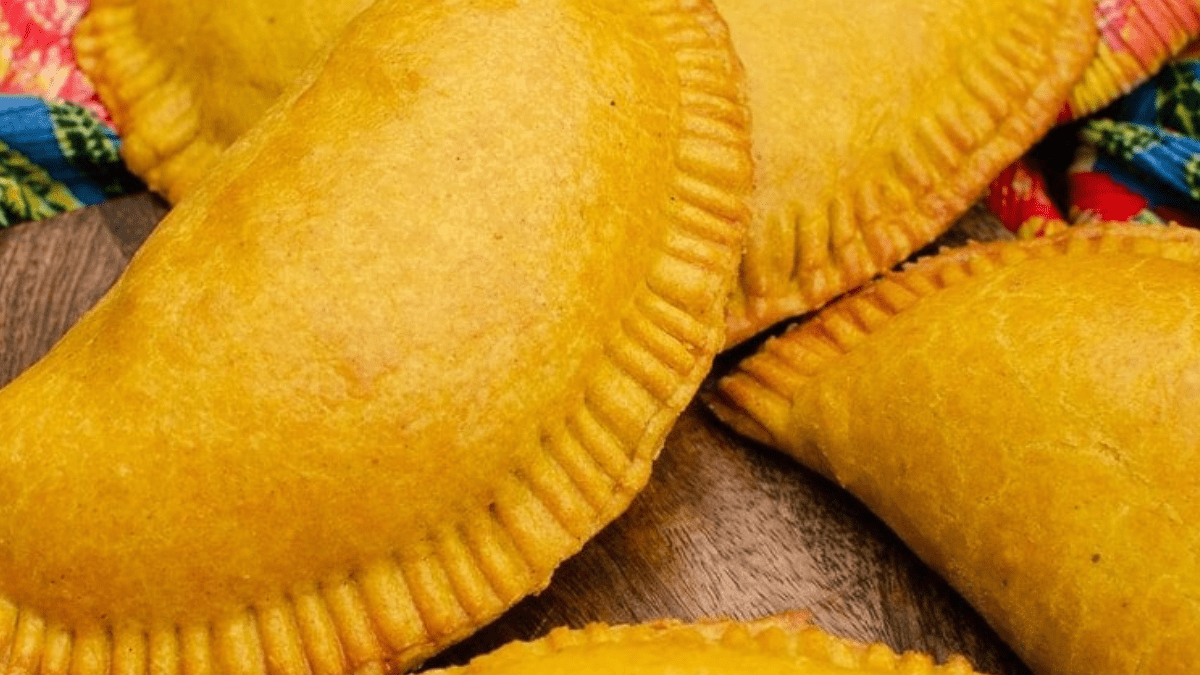 Have you listened to the new Fun Kids series celebrating the Windrush Generation, The Windrush Story?

The series looks into the courageous immigrants from the Caribbean who came to Britain to help rebuild after the second world war.

Now let’s take a look at an important part of Caribbean culture – the food! Let’s dive in!

Which countries have influenced Caribbean Food?

Food from the Caribbean is a fusion of cuisines from a wide range of places. There’s influences from Africa, America, Europe, India and Asia.

Over the centuries, travellers brought new ingredients and recipes from their homes to the Caribbean.

In the 15th century, during the voyages of Christopher Columbus, the Spanish introduced a variety of ingredients from Europe including chickpeas, coriander, aubergines, onions and garlic.

What are the main ingredients in Caribbean Food?

Ingredients that are common in most island dishes are:

Plus some ingredients you might not have heard of such as cassava (which is a root vegetable similar to potatoes) and plantain (which is a bit like a big banana but with a less sweet flavour).

Do all the Caribbean Islands eat the same food?

Each island has its favourite flavours and traditions with the food they enjoy – just like Britain has Yorkshire Puddings and Cornish Pasties.

For example, a version of goat stew is really popular in Montserrat, St. Kitts and Nevis.

Ackee and saltfish is a dish that’s popular in Jamaica.

Some of the dishes and ingredients we’ve talked about here you might not have heard of but there’s one dish in particular that you’ll find in almost every city in the UK – jerk chicken!

What makes jerk chicken different to normal chicken is the marinade. A marinade is a sauce that the chicken sits in for a while before it is cooked.

For a jerk marinade you mix a bunch of delicious ingredients such as spring onions, ginger, garlic, onion, scotch bonnet chillies, dried thyme, lime juice, soy sauce, vegetable oil, brown sugar and ground allspice to make a puree – and the key is to let it marinade on the chicken overnight. It’s delicious when cooked on a smoky grill and often served with rice and peas. Delicious!

It’s become so popular that in 2020 McDonalds released a jerk chicken sandwich. Caribbean influences aren’t just for family favourites like that, a Creole influenced restaurant in London called Louie was mentioned in the Michelin Guide in 2022 – meaning it’s one of the best in the country.

You can see that British culture has been hugely enriched by influences from the Caribbean, largely thanks to the generation of migrants who came from the islands over 70 years ago to help rebuild Britain after the second world war.

Here at Fun Kids, we asked you to tell us your families Windrush stories, or to share your thoughts about these historic events.

We spoke to Adanya, a Fun Kids listener, and her mother, Julia.

When Adanya’s grandfather came to England as part of the Windrush Generation he found it difficult to find food that he liked. You had to go to special shops to find the right ingredients.

We asked Adanya about her favourite Caribbean foods.

“My favourite Caribbean food is either plantain or patty. I can’t decide.

I like salt fish patty but I think my favourite is vegetables.

I also like festivals which are sweet fried dough made with cornmeal, flour, sugar, salt, vanilla extract, and milk.

I also love dumplings. They’re nice because sometimes you can just rip them off and dip them in a sauce, or if not, you can actually get them filled with some food in. I remember one of my brothers actually got it filled and I tried and it was actually pretty nice. I love dumplings.”

How amazing is Caribbean food? If you’ve never tried it before we really think you should – it’s delicious!

Learn more about the Windrush by listening to our Windrush Generation series below.

Created with support from the Windrush Day Grant Scheme.