Giving you free walking tours of some of the best places across the country for the whole family! 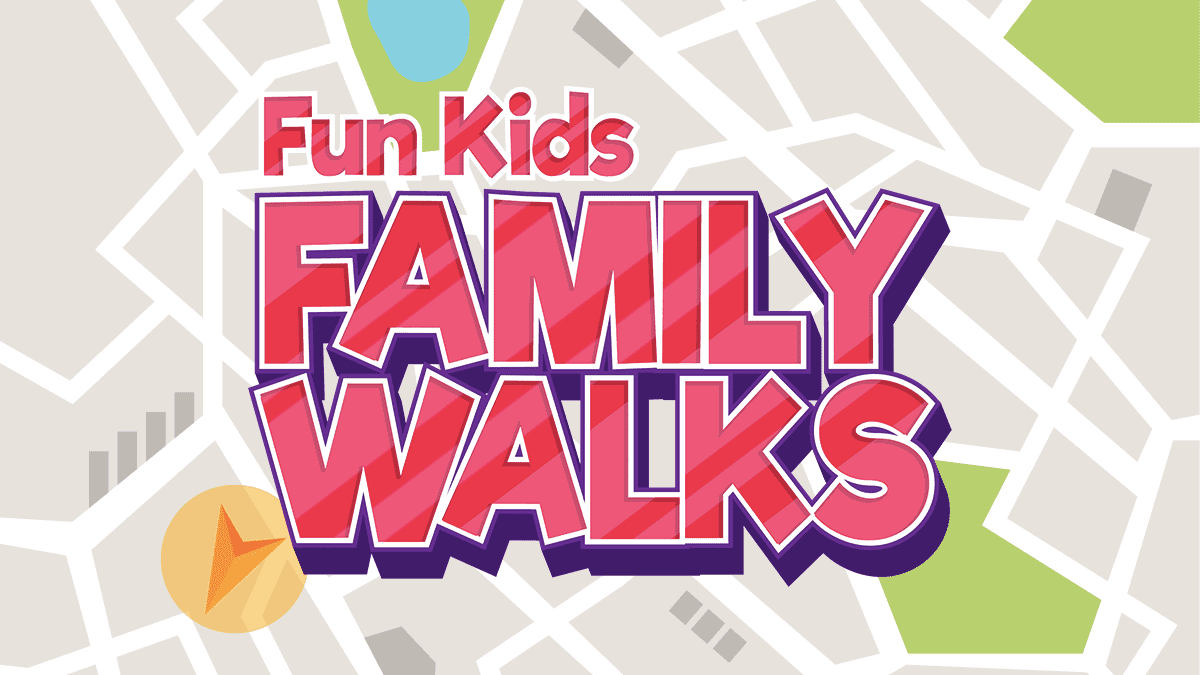 Manchester is a city famous for Vimto, music and football. It’s also the 3rd biggest city in the UK. Did you know Manchester is also a city built on the Industrial Revolution?

The Industrial Revolution took place between the years 1760 and 1840. One of the key changes that took place during the industrial revolution in Manchester was the cotton mills.

Manchester was the world’s FIRST industrial city.  During the industrial revolution, it expanded tremendously, with many mills, warehouses and other businesses set up across the city.

Many people came to Manchester from the countryside to work, especially on the cotton mills. The city became known as ‘Cottonopolis’ because so much cotton was spun there.

Imagine if you had lived in the countryside your whole life and never seen a city. What do you think it was like to come to the city to work in a factory?

Why were there so many cotton mills in Manchester?

During the industrial revolution, Manchester imported cotton from the West Indies. It would arrive as fluffy buds which were pulled apart, cleaned and processed through lots of different machines to become a strong thread.

The rain and humidity in Manchester made it the perfect place for weaving cotton. Good levels of rain and humidity mean that when cotton is being spun into thread, it’s less likely to snap. Manchester is a great location because of its access to water. There are canals that would have carried coal into the city to power the mills, whilst the cotton itself was brought to Manchester on the Manchester Ship Canal.

You’ll have to work out who our mysterious guest is while Bex and the mystery guest take you to grand halls, film locations and incredible buildings. Discover the brilliant history of Manchester and the people behind the city’s history.

Playing: with you by hannah grace

Giving you free walking tours of some of the best places across the country for the whole family!