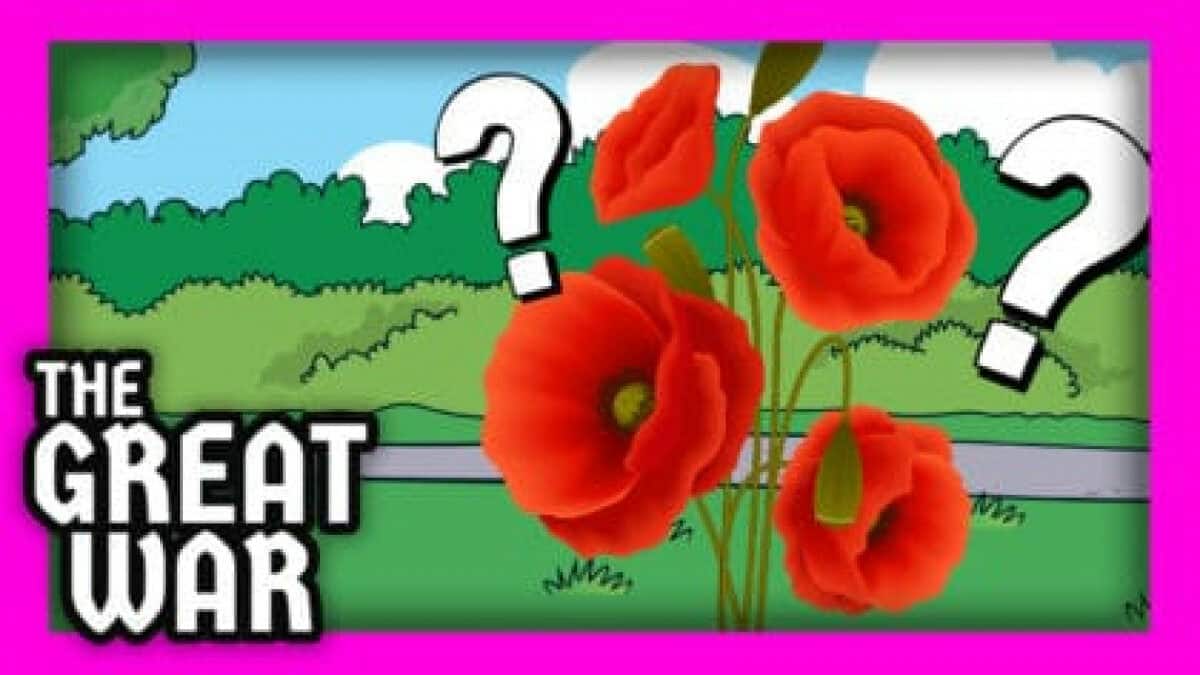 Many of us remember the fallen from the Great Wars and other conflicts by wearing a poppy.

The poppy is the enduring symbol of remembrance of the First World War.

It is strongly linked with Armistice Day (11 November), but the poppy’s origin as a popular symbol of remembrance lies in the landscapes of the First World War.

Poppies were a common sight, especially on the Western Front.

They flourished in the soil churned up by the fighting and shelling. The flower provided Canadian doctor John McCrae with inspiration for his poem ‘In Flanders Fields’, which he wrote whilst serving in Ypres in 1915.

It was first published in Punch, having been rejected by The Spectator. In 1918, in response to McCrae’s poem, American humanitarian Moina Michael wrote ‘And now the Torch and Poppy Red, we wear in honor of our dead…’.

She campaigned to make the poppy a symbol of remembrance of those who had died in the war.

Click here to find out more about the First World War!

Artificial poppies were first sold in Britain in 1921 to raise money for the Earl Haig Fund in support of ex-servicemen and the families of those who had died in the conflict.

They were supplied by Anna Guérin, who had been manufacturing the flowers in France to raise money for war orphans.

Selling poppies proved so popular that in 1922 the British Legion founded a factory – staffed by disabled ex-servicemen – to produce its own. It continues to do so today.

The Poppy Factory in Richmond, London was established in 1922 to provide employment for disabled servicemen after the First World War.

The work consisted of making the poppies, crosses and wreaths for the annual Remembrancetide.

Poppy Scotland has created an animated video called “The Poppy Story” that follows the development of the Poppy as a symbol of remembrance from the poem In Flanders Fields. It also tells how the Poppy is used to raise money and help those who need it today. Click here to watch the video.

To find out more about poppies, visit the Poppy Scotland website

Click here to find out more about the First World War!

More From The Great War
Back to top