London has a rich and full history that we can't wait to tell you all about! From The Romans of Londinium to the Tudors of London, it's all here. 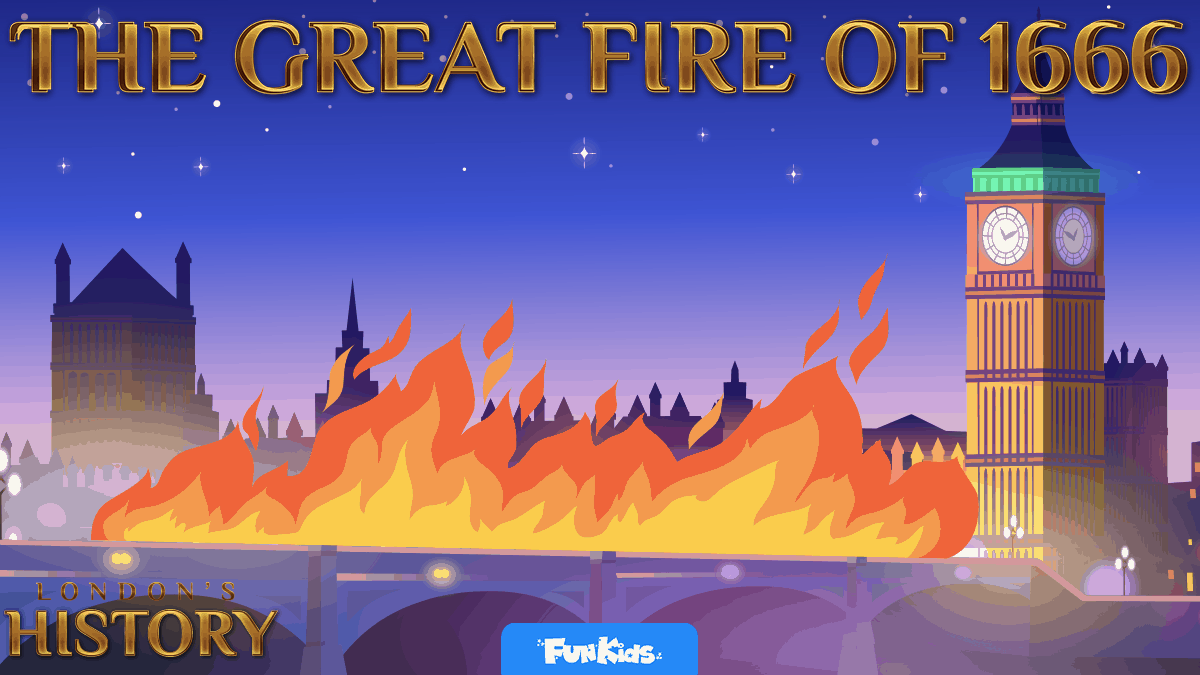 It was a huge fire that destroyed about 80% of London

How did the fire happen?

It all started at a small bakery in Pudding Lane.

The fire got out of control and spread through London.

Back then the Fire Service was nothing like it is today so they had a hard time putting the fire out.

Houses also caught on fire a lot more easily back then which didn’t help things!

The fire burned for five days and nights, destroying thousands of homes and buildings, and leaving 100,000 people homeless.  Such was the destruction, that it took almost 50 years to rebuild the City.

What did it destory?

Lots of buildings and famous places.

One place that got destroyed was St. Paul’s Cathedral.

People used it as refuge as they thought its thick stone walls would stop the fire causing any damage there, however the wooden scaffolding surrounding St. Paul’s caught fire and ignited the timbered roof. Within half an hour, the lead roof was melting and the cathedral was completely destroyed a few hours later.

The St. Paul’s Cathedral you see today was rebuilt as the old one was destroyed in the fire.

Playing: coffee for your head by powfu feat. beabadoobee

London has a rich and full history that we can't wait to tell you all about! From The Romans of Londinium to the Tudors of London, it's all here. 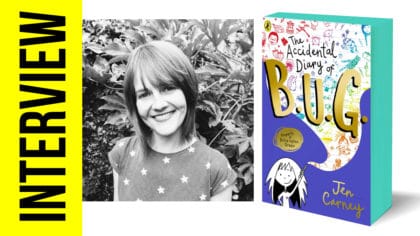 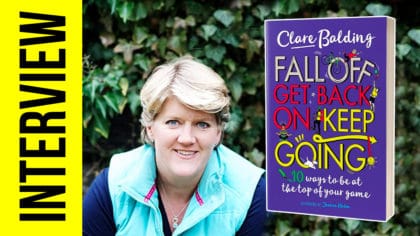