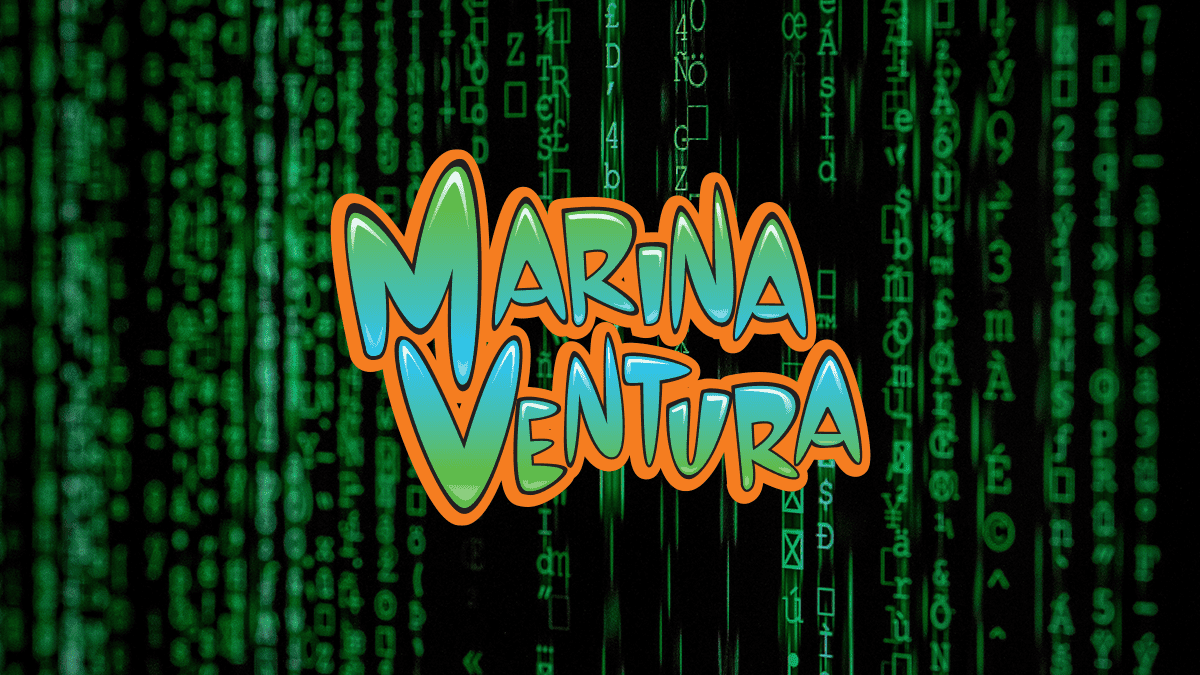 As we’ve seen, electricity gets from where it’s created to our homes, schools and businesses over an enormous grid of interconnecting cables and wires, substations and pylons, and as you can imagine, it can be quite complicated to make changes, fix things and build into or even remove things from the grid.  But there’s some cool ways being developed that will help manage the grid.

Managing our electricity network is a job that’s gets more complicated every year, with changes needed to keep up with demand.  And because we rely on the network to keep our electricity flowing, there’s no room for mistakes!

As we work towards a greener cleaner future, we need to think of smart new ways that will help us get to net zero carbon emissions – that’s where the carbon produced is balanced out by carbon removed from the atmosphere.  To help things run smoothly, engineers have developed a virtual energy system…and it’s got something in common with a very popular computer game…  Minecraft!

Now I expect a lot of you enjoy playing Minecraft, building structures like towers, farms and homes, and changing things about, knocking things down and starting again.  You’re being creative in a virtual space.  You try something, and if it doesn’t work…You just start all over again!

And that’s the idea behind the virtual energy system.  It’s a simulation of the entire electricity network – from the power stations and sources of renewable energy, right through to our towns and cities.

Like Minecraft, there are certain rules about what you can and can’t do. It’s designed to behave exactly like the real thing.  If you make a change that would cause a power cut in the simulation – you can be sure it would happen in the real world!

The virtual energy system allows engineers and designers to try out ideas on the digital system first to see how they will work before trying them on the physical system. Information is continuously updated so it’s an exact twin of the real network.

In the past, engineers would have had to turn off bits of the system to test things and that could inconvenience people. The virtual energy system means that the system can keep on running and engineers can see how new technologies will work much more quickly.

It’s something that’s needed because the network is getting busier and busier. Whereas in the past there was a handful of fossil fuel power stations located near our towns and cities, today there are literally hundreds of suppliers, a mixture of fossil fuels and renewable suppliers, all hooking into the grid in different places.

And because we have to make sure supplies are going where they’re needed, it’s vital we can see what’s going on right across the electricity grid – helping us towards our net zero targets!

As new sources of electricity, how we use electricity is also changing, with more and more gadgets – and not forgetting electric vehicles, needing to be charged up.

Another part of the change is to get everybody to think about when they are using electricity, to even out demand across the day.  Businesses need less electricity overnight, so that’s a good time for families to use more.

Marina Ventura: Energy Explorer is made with support from Grid for Good by the National Grid.

Playing: friends on the other side (from the princess and the frog) by keith david