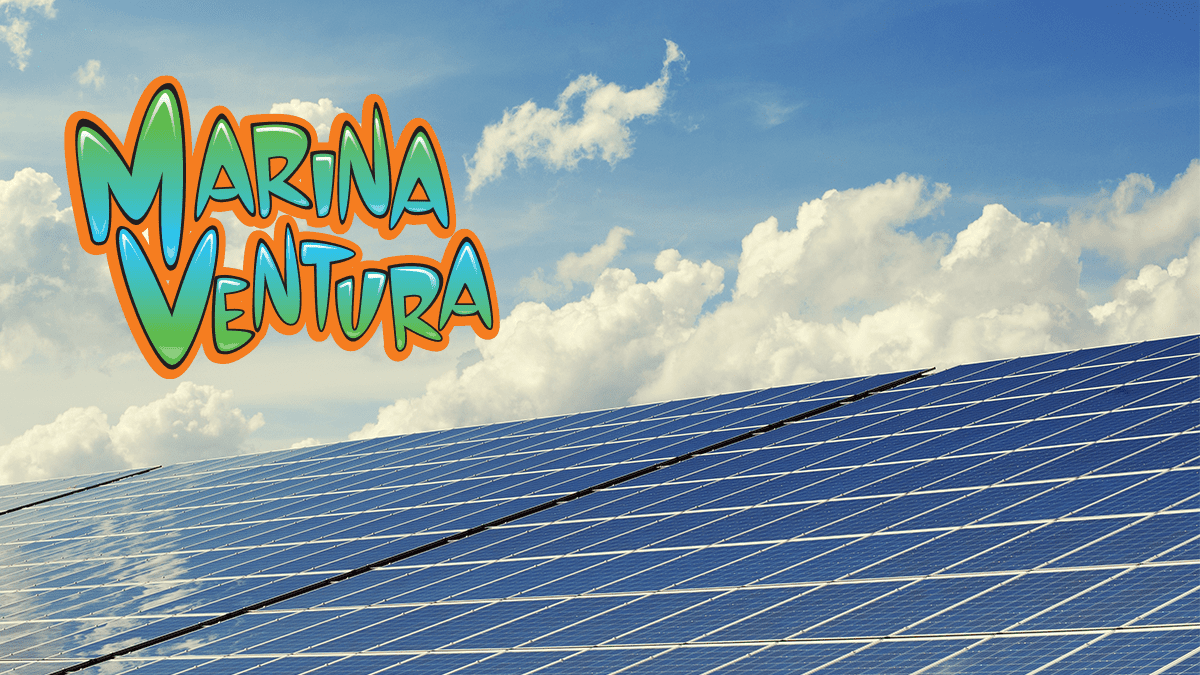 You may have heard a lot in the news about net zero, and you might know it’s something to do with climate change.  But what exactly does it mean?

The UK has a target to bring all greenhouse gas emissions to net zero by 2050. Net zero means that any carbon emissions created are balanced – that means kind of cancelled out, by taking the same amount of carbon out of the atmosphere.

So we reach net zero when the amount of carbon emissions we add is no more than the amount taken away.

You might be thinking: ‘How can we take carbon out of the environment when we can’t even see it?’

There are many ways to remove carbon from the atmosphere.  We can plant more trees which absorb CO2 and release oxygen.  We can capture some carbon from power stations before it goes into the atmosphere, and emissions can be treated to produce hydrogen.

However, as well as trying to take CO2 out of the atmosphere, it’s important to reduce the amount of CO2 that we are putting into it in the first place.

So that could be reducing our reliance on fossil fuels which produce high carbon emissions and switching to renewable greener sources.

The movement of waves and a windmill’s sails power turbines which can produce electricity.  Solar panels use special cells which can capture the energy from the sun and change it into heat and light – all helping us to reach our net zero goal.

That’s net zero, but zero-carbon is something else that’s increasingly important.

When carbon and other heat-trapping emissions are released into the air, they act like a blanket, holding heat in our atmosphere and warming the planet. As we’ve seen, fossil fuels produce carbon dioxide and other gasses when they are burned to fuel power stations.

Zero carbon means no carbon emissions are produced. Renewables like water, solar and wind do not create carbon emissions when they produce electricity – so we refer to these sources as zero-carbon.

This means if the market provides us purely with electricity generated from zero-carbon sources, we can run the system without needing to use other sources that emit carbon. So Britain’s electricity will be carbon free.

So to clarify: Net zero is all about balancing or cancelling out any carbon we produce. We reach net zero when the amount of greenhouse gas we produce is no more than the amount removed.

But zero carbon means no carbon is given off at all from our sources of energy.

The way electricity is generated is certainly changing as we head towards a greener future.  But it’s important to have a range of different fuel sources and technologies to generate electricity to ensure a constant supply – after all, it’s not always windy or sunny here in the UK!

A really cool thing about the move from fossil to renewables is that these changes are leading to some amazing new jobs – green jobs.

Marina Ventura: Energy Explorer is made with support from Grid for Good by the National Grid

Playing: no tears left to cry by ariana grande