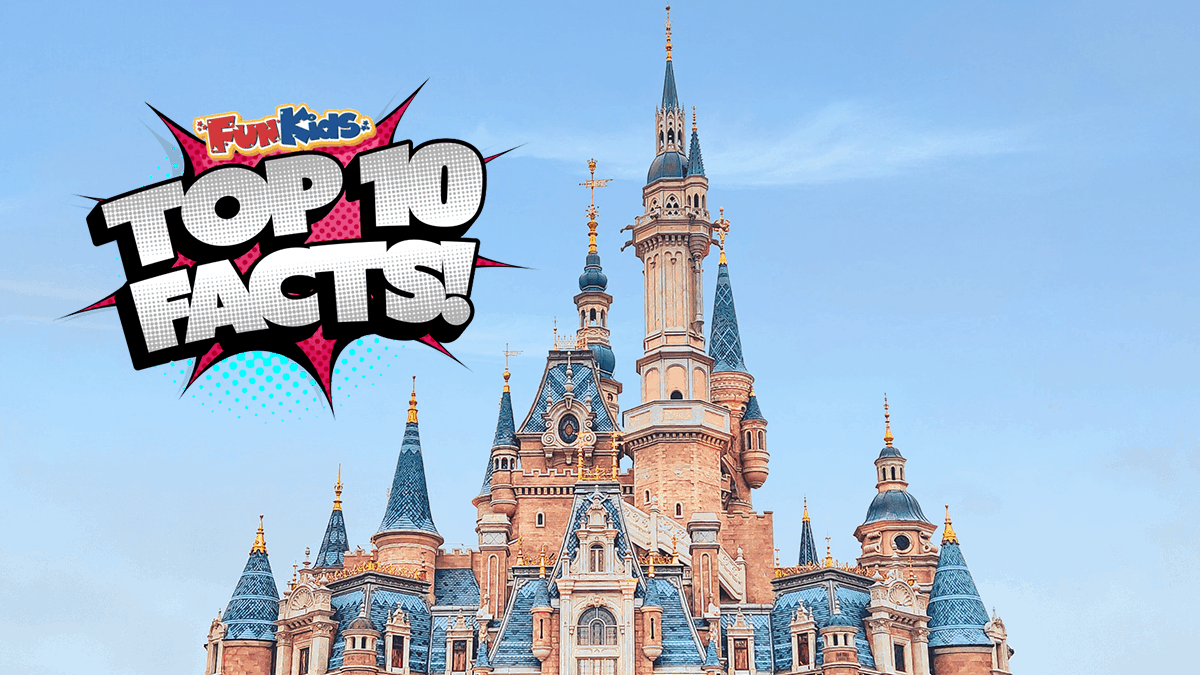 This August Bank holiday weekend, Fun Kids is going to be counting down your Top 100 Disney songs. To celebrate we have some amazing facts about some of the ultimate Disney bops! Plus don’t forget to vote here for your favourites.

Read on for a Lilo and Stitch Elvis fact you’ll never believe plus cool facts on songs that nearly weren’t in their movie!

Share these facts with friends and family and impress them with your epic Disney knowledge.

1. “You’ll Be in My Heart” from Tarzan was written in one night.

Phil Collins, who wrote the song felt inspiration while he was playing piano at a Christmas party. If you’re not sure who he is ask a grown up – he is kind of a big deal!

To make sure he didn’t forget the tune he wrote everything down on a piece of wrapping paper. It was originally called “Lullaby” and was written with his daughter Lily in mind who you may know as Snow White in Mirror Mirror.

2. “Part of your world” from The Little Mermaid was nearly cut from the film.

We find it hard to believe there was any doubt over including “Part of your World” in The Little Mermaid – it’s a favourite here at Fun Kids!

During an early cut of the movie they tested the song on kids and they didn’t react well. Luckily they reconsidered and kept it in the movie!

3. Frozen’s “Love Is an Open Door” was the first time a princess sang a duet with the villain.

Disney have never had a Princess duet with a villain with the exception of “Love Is an Open Door”.

Hans doesn’t appear to be a villain at first but it later turns out he isn’t a Prince Charming after all.

The song writers wanted it to “feel like the perfect first date” and were inspired by the date in The Karate Kid.

4. Beauty and the Beast was originally not intended to be a musical

Beauty and the Beast without the classic music is hard to imagine but once upon a time it was planned without any musical numbers at all.

The decision to make it a musical came after the success of The Little Mermaid which led to Disney’s chairman ordering it to be rewritten as a musical.

5. “Can You Feel the Love Tonight” was almost cut from The Lion King because it did not fit the film’s father-and-son theme.

The song was put back in the film after Elton John (who wrote the lyrics – another person grown ups will know) saw an early version of the film and said it needed to be in – and he was right!

6. Kaa the Snake’s “Trust in Me” from The Jungle Book, was originally written for Mary Poppins.

We can’t imagine the creepy song being more perfect for Kaa the Snake nowadays. “Trust in Me” was originally called “The Land of Sand”. When the song wasn’t used in Mary Poppins the lyrics were rewritten for The Jungle Book.

7.     There are more Elvis Presley songs in Lilo and Stitch than in any of his own movies.

Your grandparents are going to love this fact! We’d choose stitch over The King of Rock n’ Roll anyway – shhhhh!

8. “Be Our Guest” wasn’t originally intended to welcome Belle to the castle.

Instead it was meant for her father when he mistakenly found his way into the Beast’s lair. We’d love to see how it would have looked in that version.

9. The Beatles turned down the roles of the vultures in Disney’s The Jungle Book.

If you’re a Beatles fan you might be able to tell from the haircuts and accents that the characters remained heavily inspired by them. Unfortunately The Beatles’ were unavailable (although who’s too busy for Disney – am I right?) and the song was changed into barbershop harmony.

10. “Shiny” from Moana was written as a tribute to David Bowie

You might be able to hear how the style of the song is similar to Bowie’s glam rock! Or if you haven’t heard any Bowie songs give one a listen and see if it sounds like “Shiny”.

Do you or your kids love Disney Songs? Check out our countdown on Fun Kids Radio and vote here to have your say!