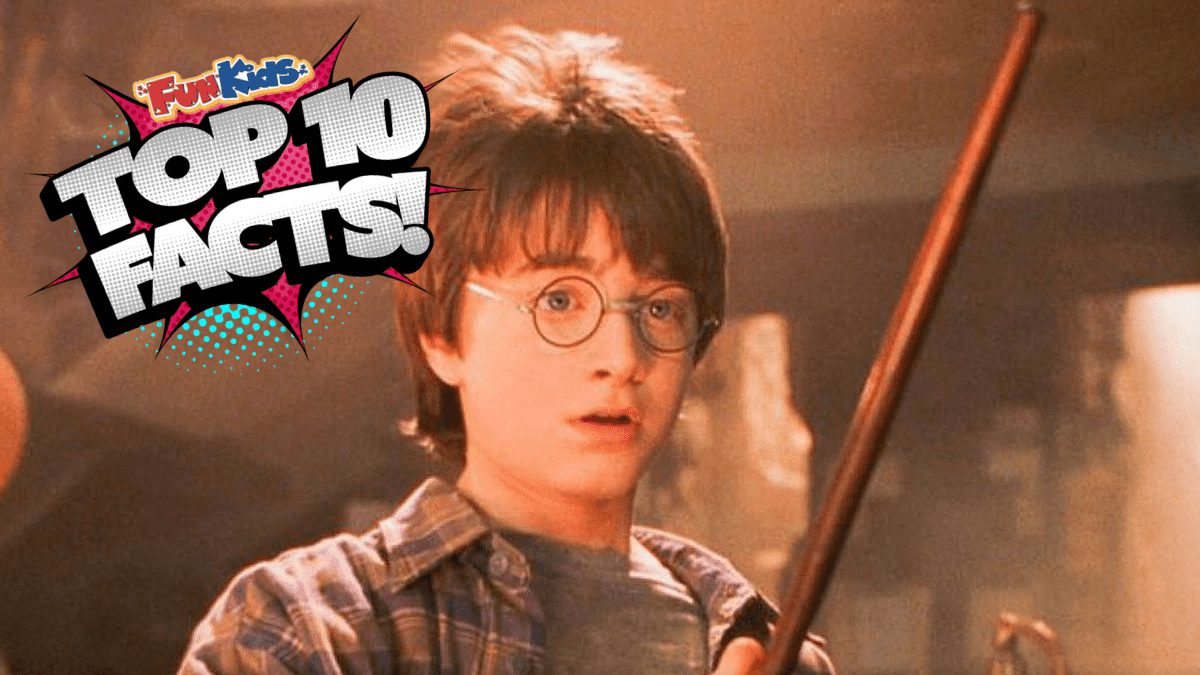 Well here are some facts we think might surprise you – even if you think you already have all the wisdom of a Ravenclaw.

1. Tom Riddle Has A Different Name In Each Translation Of The Movies

Do you remember in Harry Potter and the Chamber of Secrets when the letters of the name Tom Marvolo Riddle rearrange to say ‘I am Lord Voldemort?’. Well to make this work in other languages Rowling and the movie team gave Tom Riddle different names that would work.

In French, Tom Riddle’s name is Tom Elvis Jedusor, which rearranges to “Je suis Voldemort.” which means “I am Voldemort” in French.

2. The Owls Were Trained to Carry Letters

It took the Harry Potter production team months to get the owls trained to carry and deliver letters.

Plus every Hogwarts acceptance letter the owls brought to Harry in the first film were handwritten – check out our interview with MinaLima who created the Harry Potter props below!

3. There’s a secret character in the newspaper props used in the films

MinaLima, who created the props for the Harry Potter films (and gave us loads of amazing Harry Potter facts in the interview above) created fake newspapers for many of the films and hid a secret character known as The Ginger Witch.

The Ginger Witch appears in many newspapers and first appears in The Prisoner of Azkaban as well as more recently Fantastic Beasts.

4. J.K. Rowling and Harry Potter have the same birthday

Both J.K. Rowling and Harry are born on 31st July. Rowling put parts of herself into all the main characters saying that Hermione is a bit like her when she was younger and that her favourite animal is an otter, the same animal as Hermione’s patronus.

Alfonso Cuarón got Watson, Radcliffe, and Grint to write essays about their characters from a first person point of view.

They all responded exactly as their characters would – Daniel wrote a page, Emma wrote 10 pages and Rupert didn’t deliver anything saying “I didn’t do mine, because I didn’t think Ron would. Or that was my excuse…it felt right because that’s what Ron would have done.”

J.K. Rowling was offered the part of Lily in Harry Potter and the Philosopher’s Stone but turned it down saying she was not cut out to be an actor.

7. Rupert Grint rapped in his audition to be Ron

Grint sent a video audition to Newsround for his audition, he said “I did my own video with me, first of all, pretending to be my drama teacher who unfortunately was a girl and then I did a rap of how I wanted to be Ron and then I made my own script thing up and sent it off.”

8. J.K. Rowling was inspired by Edinburgh while writing Harry Potter

Rowling has said “Edinburgh is very much home for me and is the place where Harry evolved over seven books and many, many hours of writing in its cafés”

Greyfriars Churchyard is where the “real” Tom Riddle is buried and an Edinburgh cafe, The Elephant House, is said to be where she wrote the first book.

9. Only one character in the Harry Potter universe is a figure from Muggle history.

Flamel was a real man who was a scribe and manuscript seller. After his death people began to believe Flamel had discovered the Philosopher’s Stone and achieved immortality, meaning you can never die. These stories first appeared in the 17th century.

10. All the spells are in Latin