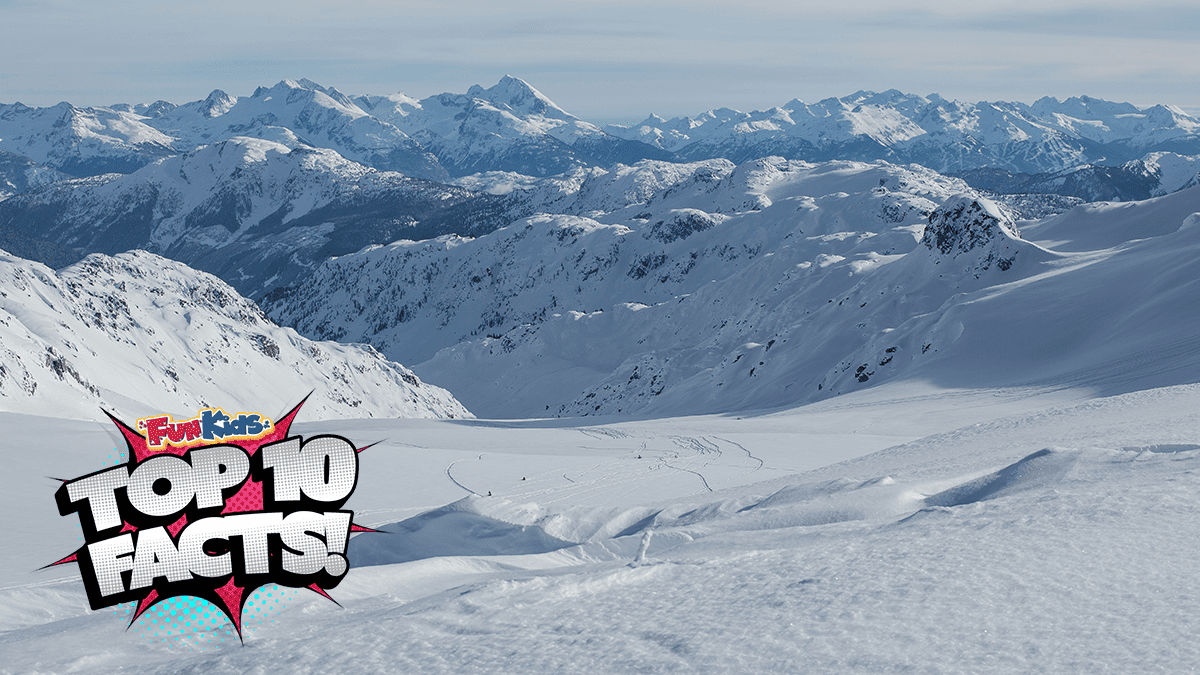 1. Earth has had at least five Ice Ages!

It is believed that Earth has had lots of Ice Ages.

However, there have been five major ones.

They all have different names which are Huronian, Cryogenian, Andean-Saharan, Karoo and Quaternary.

Believe it or not, we’re technically still in an Ice Age.

We are in the interglacial period, which is the warmer part of an Ice Age.

The current Ice Age started around 2.5 million years ago!

3. An Ice Age can happen if the temperature drops.

Scientists believe that an Ice Age happens when the temperature of Earth drops.

This can happen when it gets just a few degrees colder but over a long period of time.

It can be due to lots of factors including changes in the Earth’s orbit which can cause less Sun on Earth.

During the Ice Age there were lots of animals that don’t exist today.

That’s because they are now extinct.

Some of animals that roamed the Earth were the giant sloth, giant beaver, mammoth and mastodons.

Believe it or not, there were humans that existed in the Ice Age!

They were early humans, known as homo sapiens.

The conditions were tough and very cold.

They made lots of tools and would hunt for food.

The woolly rhinoceros was covered with thick long hair which kept them warm in the cold temperatures.

They became extinct around 14,000 years ago.

Learn all about the rhinos that exist today!

7. Louis Agassiz was one of the scientists who discovered the Ice Age.

Geologists are scientists who study the history of the Earth.

There are lots of scientists involved in discovering what Earth was like in the past.

Louis Agassiz was a geologist who was very well-known for discovering the Ice Age.

He recognised that the conditions on Earth led to them.

Find out more about geology in our Geology Rocks series!

8. There are two stages of an Ice Age.

That’s right! There are two stages of an Ice Age.

The first one is called the glacial period. This is when the glaciers are growing. It’s the cold part of the Ice Age.

The second stage of an Ice Age is interglacial. That is the stage we are in now.

It’s the warmer period where the glaciers are getting smaller.

As you have learnt above, there are two stages of an Ice Age.

The Glacial Period ended around 11,000 years ago.

Learn all about climate change below!

During the Ice Age, sea levels dropped as a lot of the water turned to ice.

The water had turned into glaciers and covered around a third of Earth.

They were around 122 metres lower than they are today!