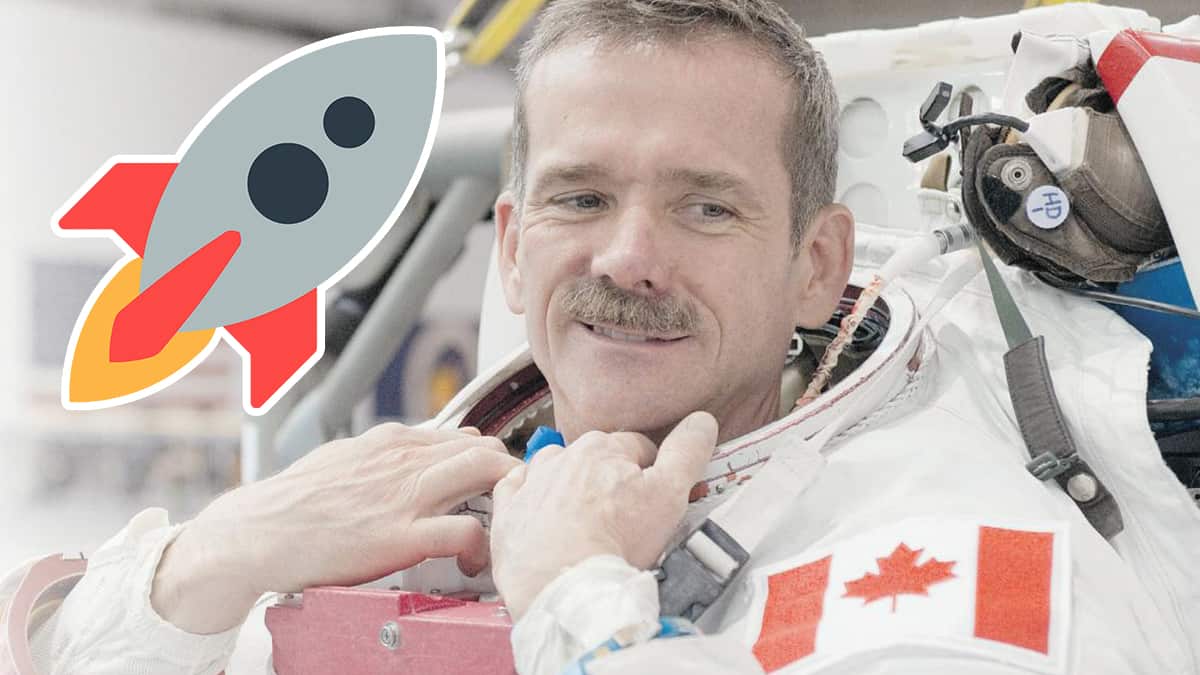 Dan was joined on his show by Commander Chris Hadfield!

Chris Hadfield is a former astronaut and has spent an amazing 166 days in space on various missions!

He told Dan about the first time he took off in a rocket, the SUPER famous video he made of him playing a guitar in space and about his new book The Darkest Dark!

Plus Chris got to answer loads of your Popjam questions!

Press the play button at the top of this post to hear the chat!

The Darkest Dark is all about a young astronaut called Chris… a very busy astronaut!

Saving the planet from aliens is much more important than taking baths or going to bed because at bedtime the worst sort of alien appears – darkness.

But when Chris watches the first televised moon landing, he discovers that there is a dark out in Space that is much darker than he’s used to… it’s the darkest dark ever, and he realises that the unknown can be . . . exciting!

Click here to get The Darkest Dark by Chris Hadfield!

Under 8's: Who Won Wildverse?