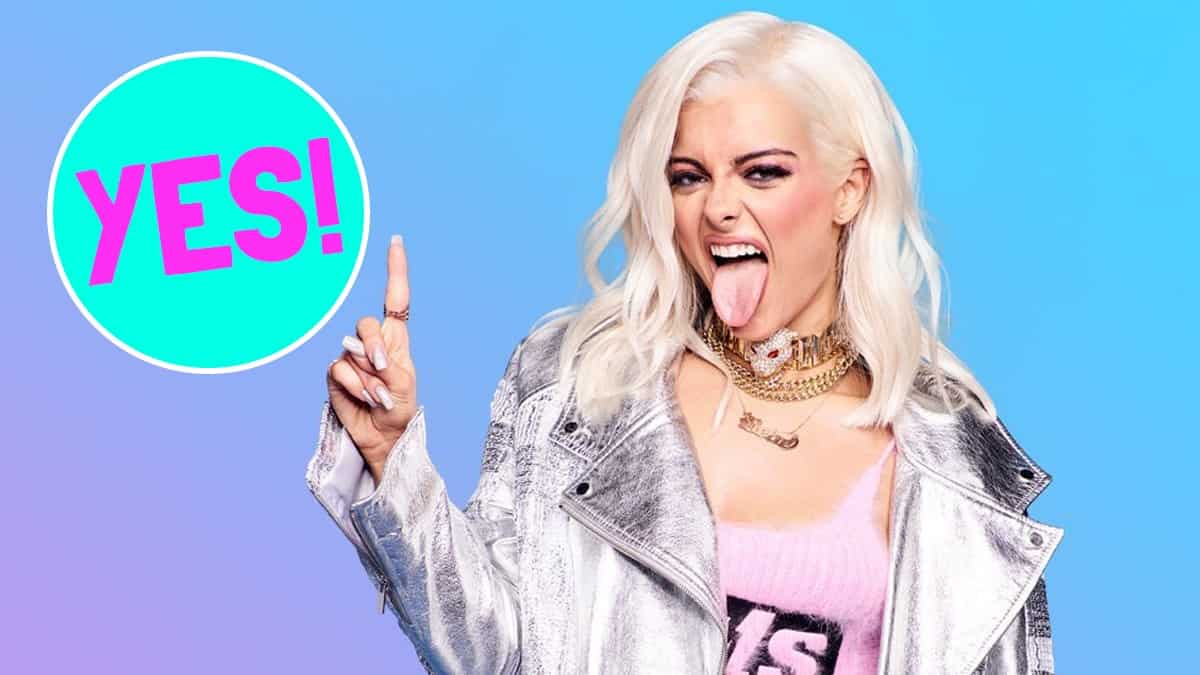 Each week, Josh picks top, new pop tune to be his Next Big Thing!

It’s a song he thinks is going to be a hit – so you need to know about it now!

This week, he’s gone for I Got You by Bebe Rexha!

She started out writing for other singers, like Rihanna and Nick Jonas!

Bebe performed this for the first time when she hosted the MTV European Music Awards 2016 in November, alongside a giant, furry, moving letter U!

You can hear I Got You tonight from 7pm on Fun Kids Radio with Josh!

Plus, Josh will be counting down the 7 biggest pop songs on the planet!