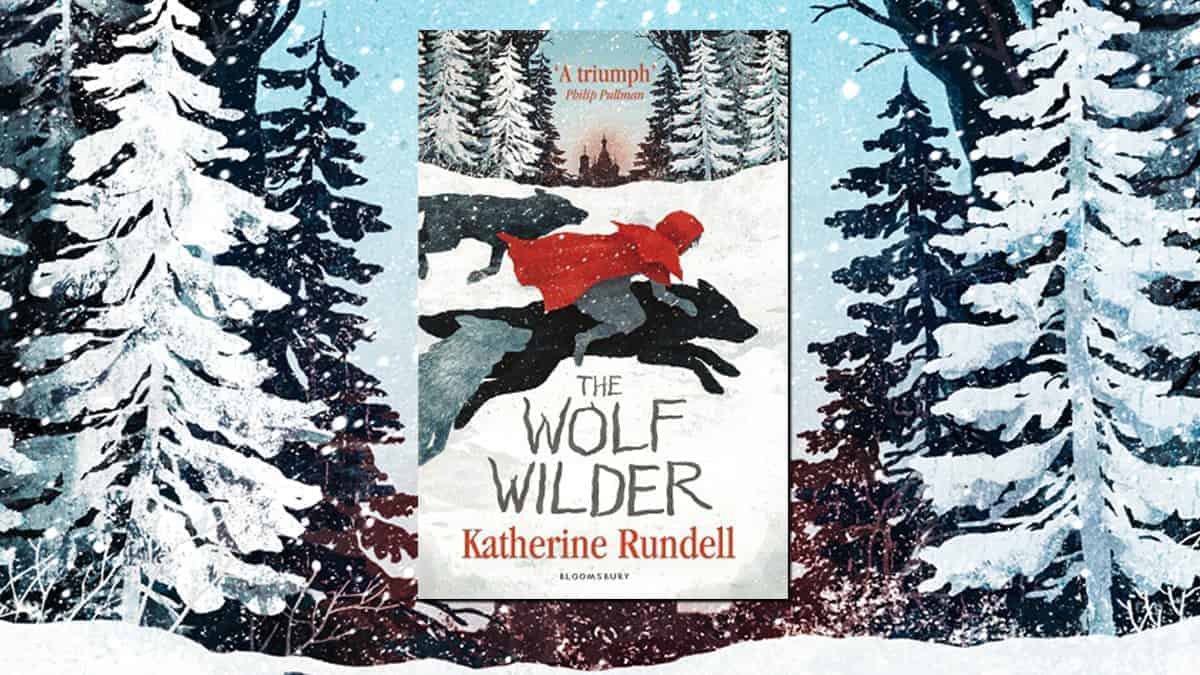 The Wolf Wilder by Katherine Rundell is a story about a young girl called Feodora and her mother.

They live in the snowy woods of Russia, in a house full of food and fireplaces, they even have fireplaces for the walls!

Just ten minutes away, in a ruined chapel, lives a pack of wolves.

A wolf wilder is the opposite of an animal tamer, they teach tamed animals to fend for themselves!

To fight and to run and to be wary of humans.

All seems quite rosy for Feo until…

Feo is left with no option but to go on the run.

The Wolf Wilder is a story of revolution and adventure, about standing up for the things you love and fighting back. And, of course, wolves.

Katherine Rundell’s The Wolf Wilder is out now! Click here to get your copy.