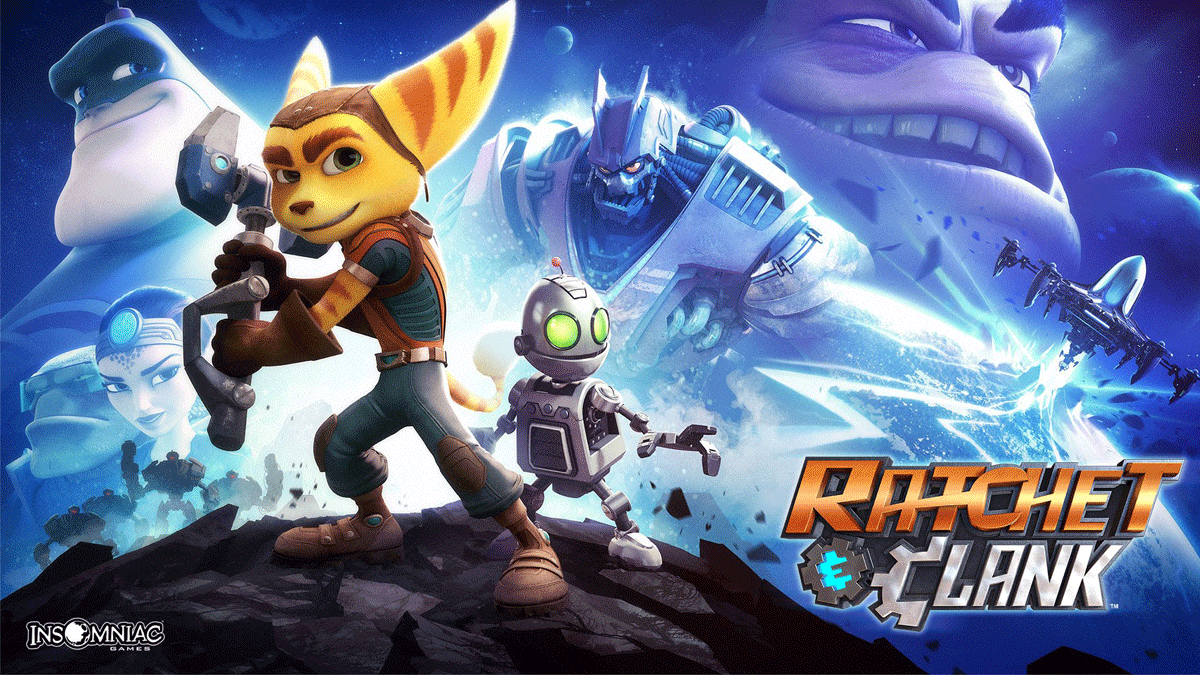 If you love gaming, you’ll love this! We’ve been checking out the new Ratchet & Clank™game on PlayStation®4 here at Fun Kids. It’s out on the 22nd April and it was made alongside the Ratchet & Clank movie coming to cinemas on the 29th April. Click here to find out more!

Play the game, based on the movie, based on the game! Join Ratchet, a mechanic and the last Lombax in the universe with his pal Clank, a broken war bot, in their mission to stop a vile alien named Chairman Drek from destroying every planet in the Solana Galaxy. When they stumble upon a dangerous weapon capable of destroying entire planets, they must join forces with a team of heroes called The Galactic Rangers in order to save the galaxy.

Chairman Drek is not a nice guy at all. Drek is the most powerful being from Quartu, a world ruined by over-population and toxic pollution. He’ll stop at nothing to create a perfect new home-world, even if it means destroying planets across the galaxy to steal the pieces of their world for his new masterpiece.

It’s down to Ratchet and Clank to stop Chairman Drek before it’s too late! With new locations, gadgets, bosses and more for you to play with AND an hour of brand new movie footage from the film, make sure you check it out if you love gaming.

You can pre-order Ratchet & Clank for PlayStation®4 right now. Click here to find out more!

Watch the game trailer below!

Playing: let it go (from frozen) by idina menzel