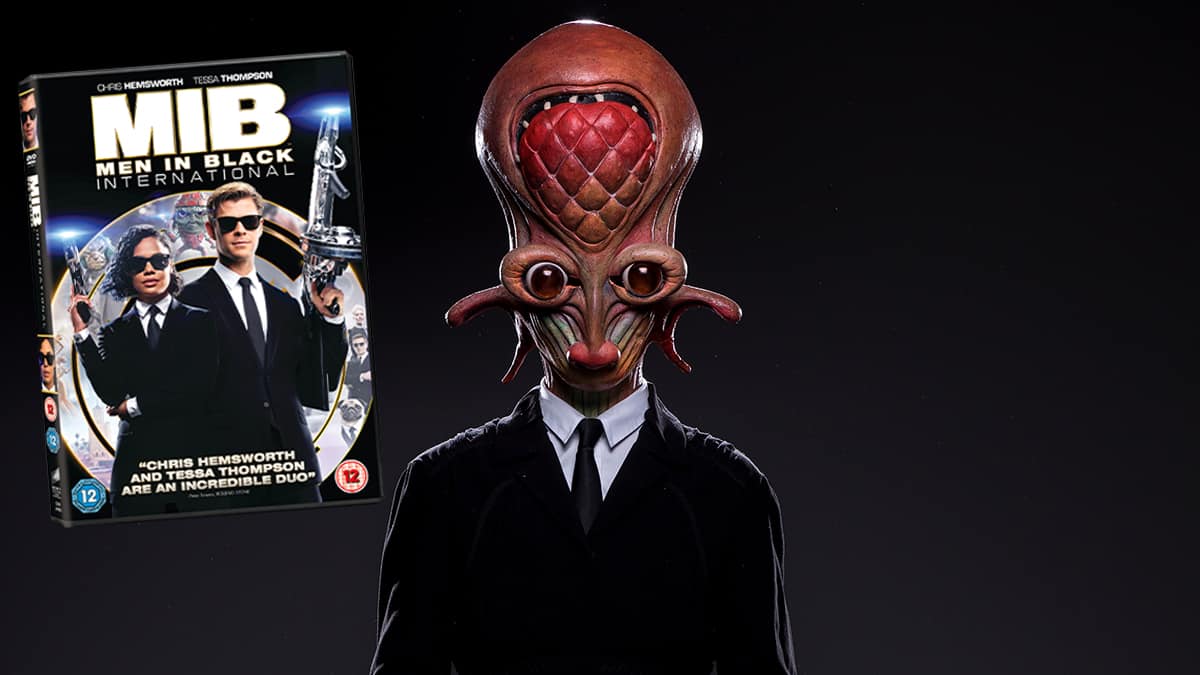 Men In Black: International is a really cool film all about missions and adventures and aliens!

In the film the Men In Black are an agency that protect the world from aliens and other threats from other planets – and they wear black suits.

They do it all in secret though so regular people don’t know that the Men In Black even exist.

Men In Black: International is a fun-filled adventure that sees the global agency face threat from a new race of aliens called The Hive. There’s also a mole within the agency who is helping the alien species to put the world in danger.

To save the day, the Men In Black must travel across the globe. It will take a special MIB agent with the ability to see the truth where others do not, a skilled agent and their side kick to defeat The Hive, uncover the mole and save the universe.

Men In Black: International is OUT NOW on DVD, Blu-ray™ and Digital Download.