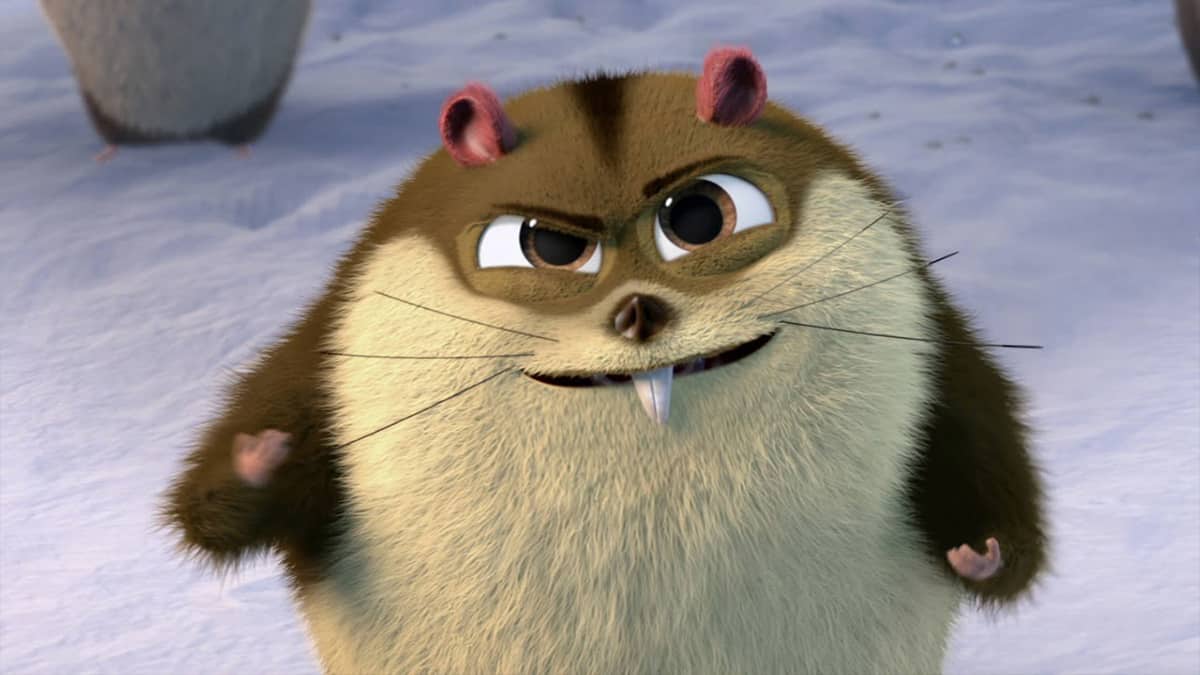 There’s a brand new kid’s movie called Norm of the North that’s out on digital download from today and on DVD & Blu-ray from 18th July.

It’s all about a polar bear called Norm who gets a little annoyed when he finds out that tourists could be invading his backyard!

A mad property developer wants to build some luxury hotels in the arctic and Norm is not at all impressed.

So he does the only sensible thing any polar bear would do in this situation and heads to New York to stop them being built!

Download some free Norm of the North activity sheets here!

He’s not alone and with a cast of lemmings at his side Norm takes on the big apple to save his home.

Here at Fun Kids we’ve got our hands on an exclusive clip from the movie!

It stars Norm and some lemmings who are trying to prove just how tough they are.

Check out the clip below…