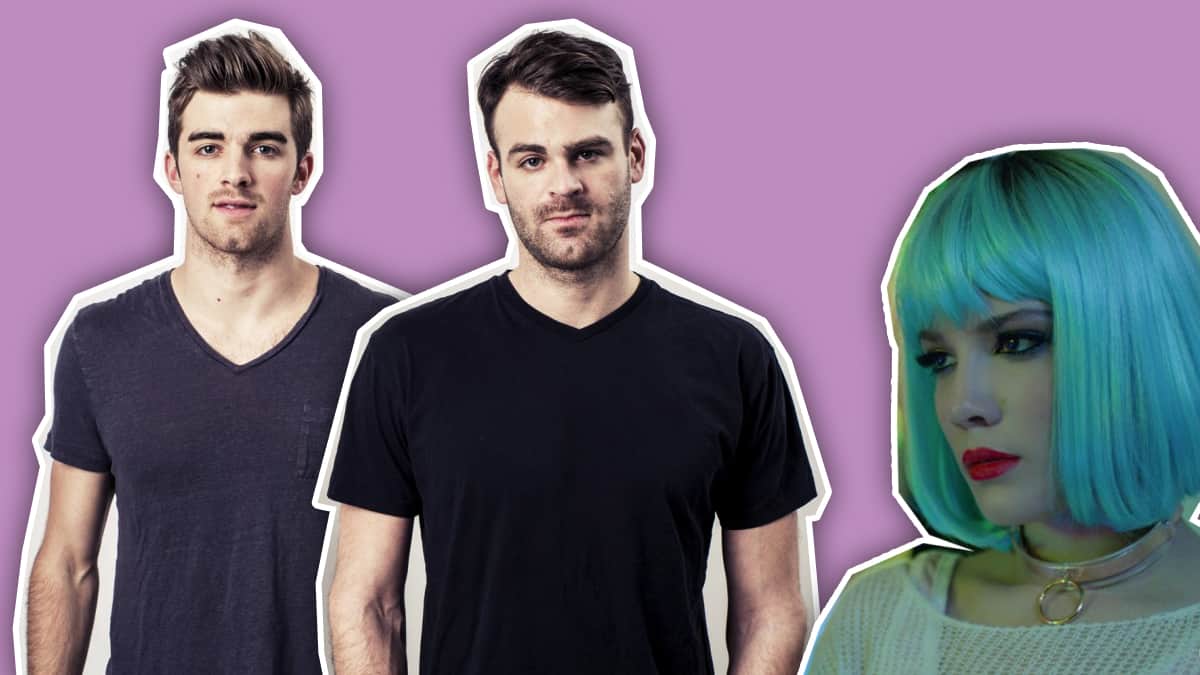 Each week, Josh picks a brand new pop tune as his Next Big Thing…

Well, this week it’s Danny who’s looking after things and we thought it’d only be right if he picked one too!

Danny’s gone for an excellent choice – the new song Closer!

It’s from an American DJ duo called TCS and features the singer Halsey too!

You can hear this tune every day this week on the Pop 7 at 7!

TCS are Andrew and Alex from New York. They had a massive track a few years ago called SELFIE and we’ve been playing their recent stuff too – one called Don’t Let Me Down.

Halsey is a super cool singer from the US who’s becoming really big.

She’s also friends with loads of celebs too – like Ashton from 5 Seconds of Summer!

TCS and Halsey performed this tune at the MTV Video Music Awards over the weekend and the video is set to be released soon!

Have a listen and let us know what you think…