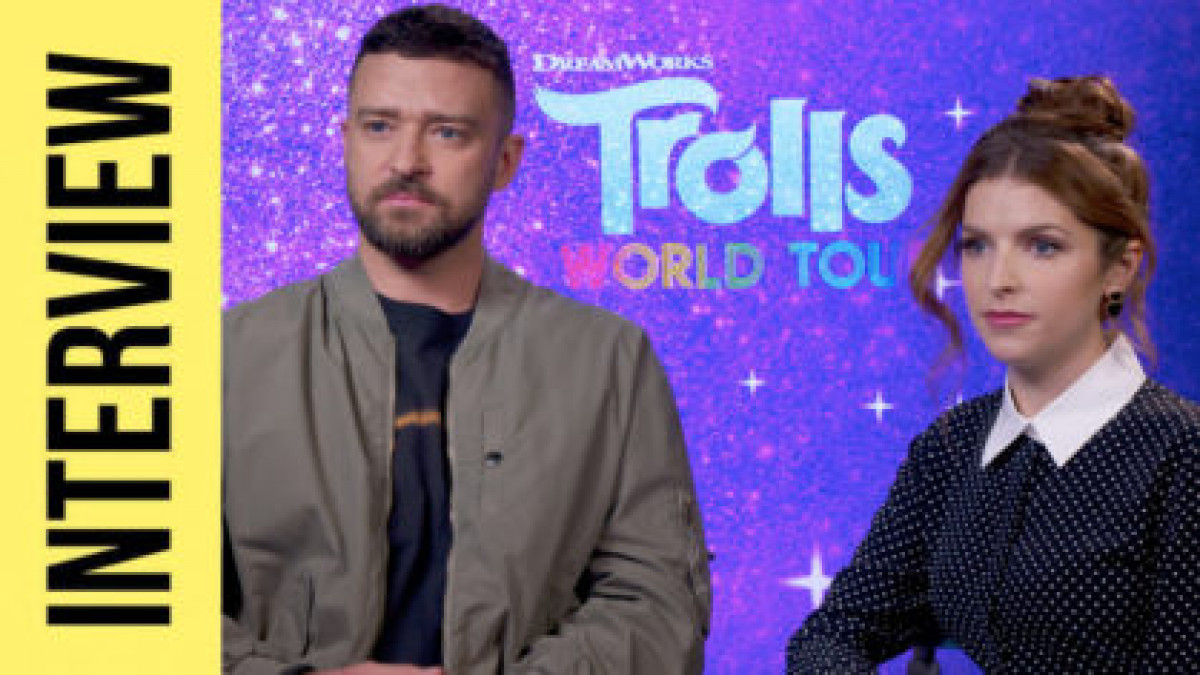 George recently got the chance to chat to Justin Timberlake and Anna Kendrick about their new film, Trolls World Tour.

Trolls World Tour is the latest Trolls film after the first one came out 4 years ago.

In the film Poppy and Branch find out that there are 6 Troll tribes across 6 lands and each tribe is devoted to a different type of music: funk, country, techno, classical, pop and rock.

When Queen Barb and King Thrash, from the rock tribe, set out to destroy all other music it’s up to Poppy and Branch to stop them!

George got the chance to chat to the two stars all about the film, what music they recommend, and even what pinky promises they’ve made!

The whole film is animated which means that it’s all done by people drawing and animating everything with a computer.

See how one of the Trolls World Tour artists draws the characters in this video.

Hear the interview by hitting the play button above

Playing: the book of love by gavin james