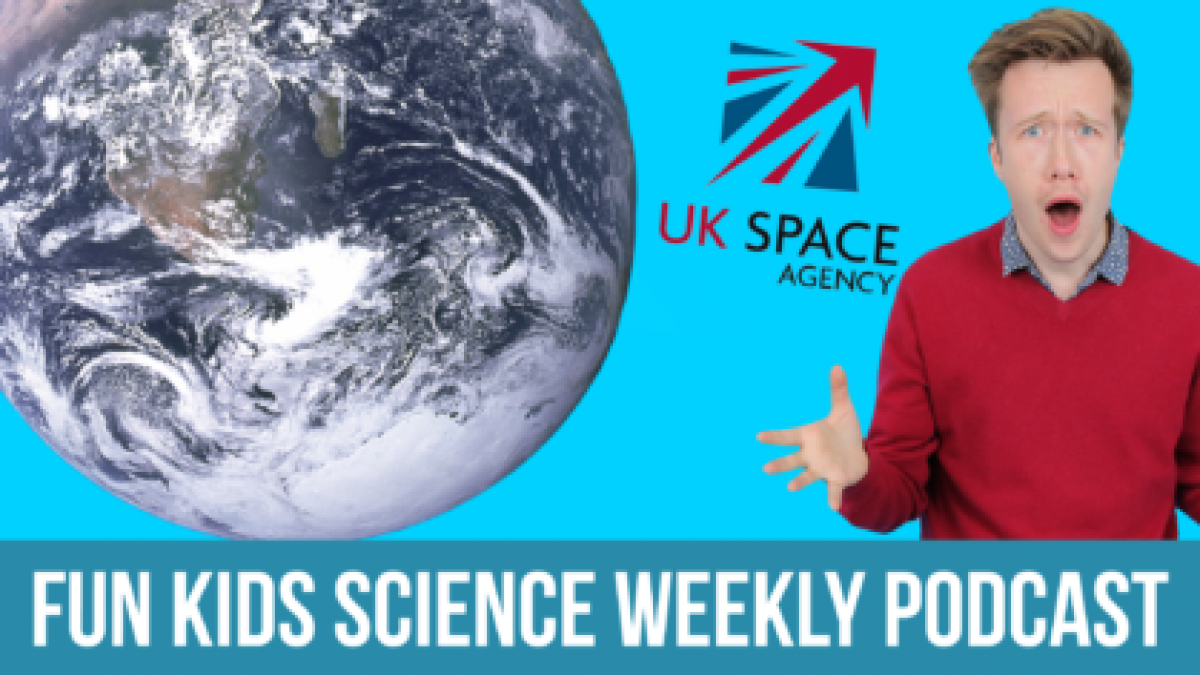 We all know that gravity is the force that pulls us towards the earth and stops us from floatings off, but how does gravity actually work?

Well it took lots of clever scientists hundreds of years to understand it so it’s not a simple answer, but Libby Jackson from the UK Space Agency was on the Fun Kids Science weekly telling him all about it.

How does gravity hold us to the planet?

Everything that has mass (which is everything) has has it’s own gravity. You have mass which means that you have gravity and things are being pulled towards you all the time. Your gravity is just teeny tiny and so not strong enough for anything to actually be pulled towards you.

Something that is big enough for it’s gravity to pull something towards it is a planet, like earth for example. This is why the earth has gravity and this is why we stick to it and don’t fall off.

Sir Isaac Newton was the first person to explain gravity. He first started to think about gravity and how it worked when an apple fell on his head while he sat under and apple tree in 1666.

Why does something with mass pull other objects towards it?

Although Isaac Newton explained how gravity works he didn’t really explain why it happens. It wasn’t until the 1900’s until someone started to explain how and why gravity works.

Albert Einstein was the scientist that started to figure it out.

Einstein came up with the idea of space-time. Space-time is the idea that things move in both time and space. For example you can walk around your house and be in loads of different places – this is where you are in space. At the same time you are always moving forward in time so we move in space-time.

The best way to imagine space-time is as a big sheet (like your bed sheet for example) pulled tight, if you put a heavy ball in the middle then to sinks and makes anything else you but on the sheet roll towards it. This is like what happens with planets and is how gravity works.

The Fun Kids Science Weekly podcast is released every Saturday and is packed full of wicked science stories, facts, and things to make you go ‘wow!’

You can get the Fun Kids Science Weekly Podcast for free on Google and Apple Podcasts or on Spotify.

Subscribe, so you get new shows delivered to your phone every week automatically.

You can also get the Fun Kids Science Weekly podcast in the free Fun Kids app, online at FunKidsLive.com

You can also get Libby’s new book, A Galaxy Of Her Own, by clicking here.