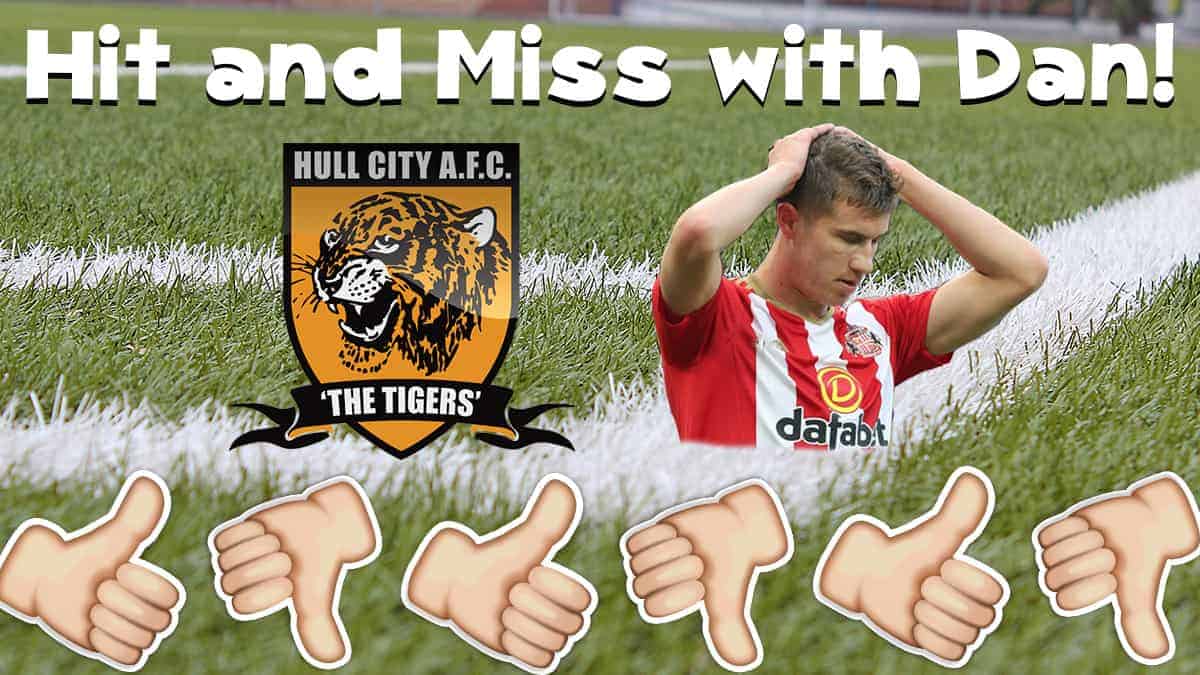 After getting promotion to the Premier League, new boys Hull City have had a weird summer, losing their manager, and not having any money to buy new players

So everyone thought their first home match of the season, at home against champions Leicester City couldn’t be harder!

But the first match of the season, showed that this season may be as ridiculous as the last, as Hull beat Leicester 2-1, and were, very briefly, top of the league!

No one saw it coming, but a Robert Snodgrass goal won the match, to help the Tigers charge out of the blocks!

Imagine it’s the first game of the season, you’re disappointed to start on the bench.

Your team are drawing 1-1, your manager calls you to come on at 83 minutes, to make the difference for the side.

You do just that, only 4 minutes later… But at the wrong end.

If he was disappointed to not start this game, I reckon he might understand his place on the bench next week.

Playing: too cool for school by zeamu