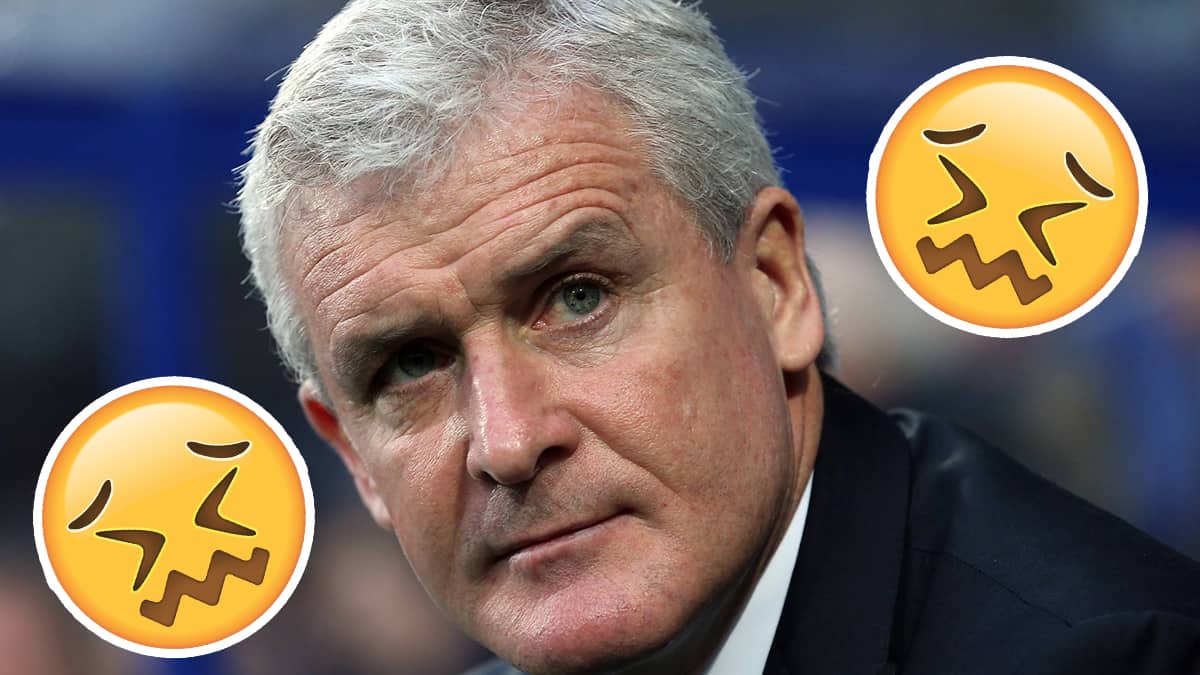 It’s time for another round of the best and the worst performances in the Premier League with our footy expert, Dan!

For the first time ever this season, the Premier League are having games on Friday Nights!

In the dark under the bright, electrifying floodlights and it’s exciting!

Last Friday, the Chelsea v Liverpool matched up to the excitement, providing a thrilling 2-1 away win and Liverpool midfielder Jordan Henderson had a great game.

He beautifully plucked the ball from the sky and sending it straight back, with a rasping, curling drive into the top corner to give Liverpool the win!

That thunderous hit fully deserves to be my hit for his week.

Mark Hughes has built a brilliant team of technical players at Stoke City.

They were a team well known for strong defence, but not much else, but under Hughes they were playing some tricky, quick passing football

That was last season…

This year they’re not playing that way, barely scoring any goals and defending like a bunch of penguins who have found a new ice slide.

Stoke City were all over the place against Crystal Palace, losing 4 -1, and I bet many Stoke fans were wishing for the boring defensive wins that they used to hate so much a few years ago! My Mum Snores Too Loud! 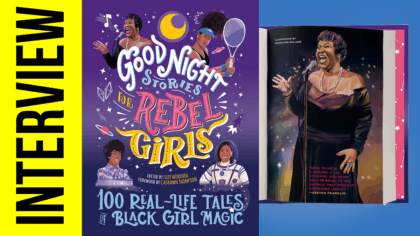 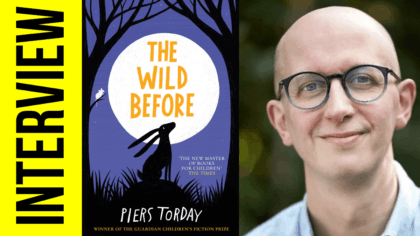 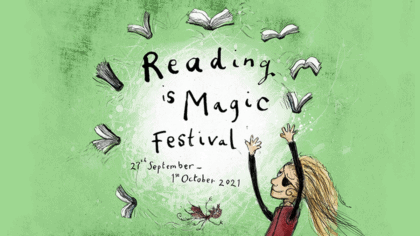