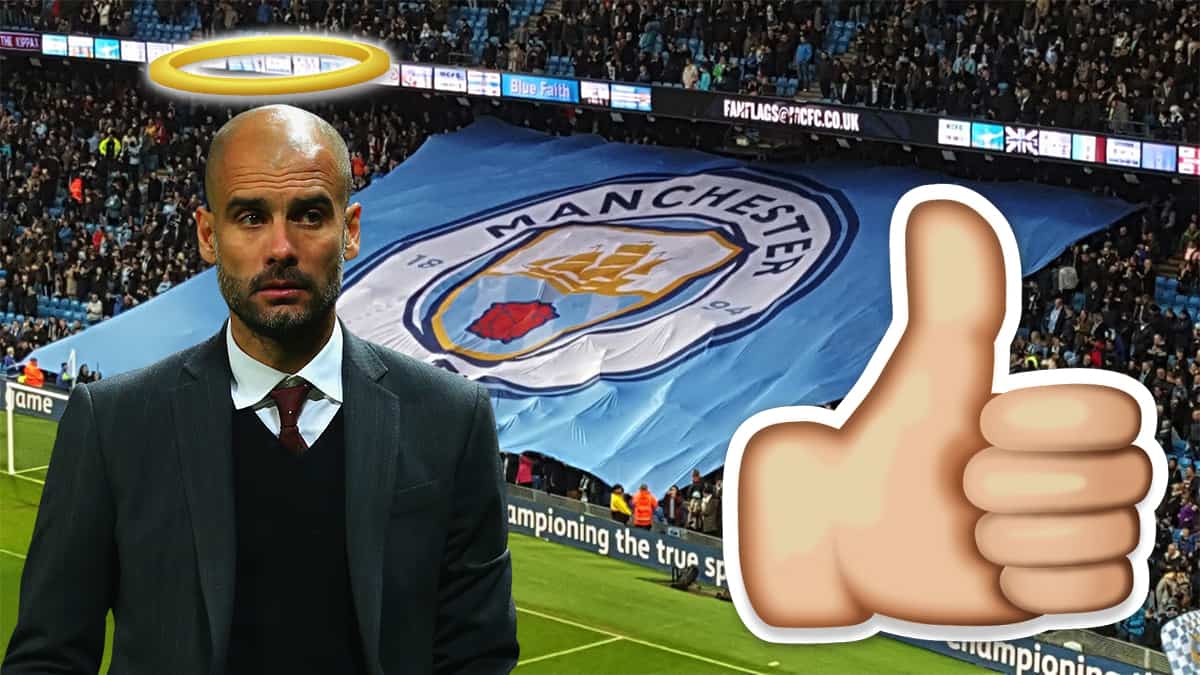 Heading into the new season, the big story was Pep Guardiola finally arriving in the Premier League.

One of the most successful managers in history was bringing his intricate tactics to England, and people wondered whether he could easily make it work at Man City.

He’s answered that with a huge YES in just his first 3 games winning them all and moving to the top of the league and in the last game!

They blew West Ham away!

It’s amazing how he’s managed to get his methods and ideas over to the players in just a few weeks.

How brilliant would it be to have him as your teacher when you head back to school?

He would cover every subject in a few weeks and you could go on holiday again!

The team that’s started the season at the very back of the class and at the bottom of the league is Stoke City.

With a promising team full of talented continental flair, they’ve not won a game yet and are yet to even come close.

There’s still many more games to play and they’ll be fine, probably having another midtable year.

They need to stay behind after class to do more homework, and their manager Mark Hughes can be an angry man… I wouldn’t like detention under him!