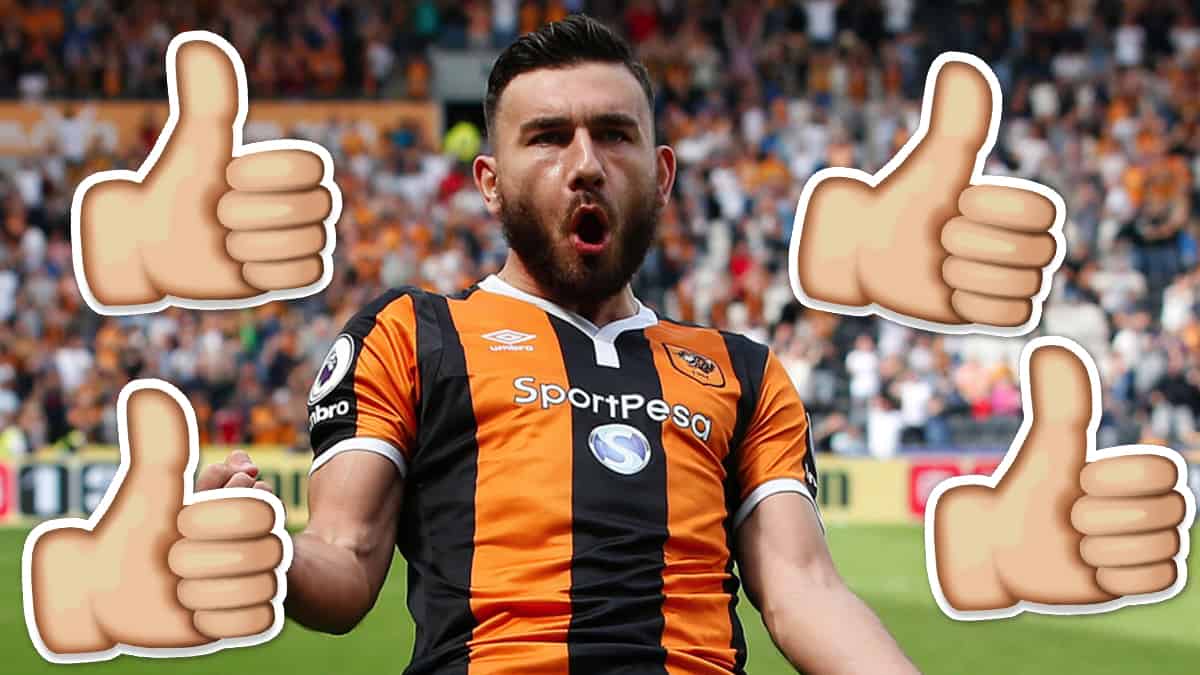 It’s time for another round of the best and the worst performances in the Premier League with our footy expert, Dan!

The Scottish Hero scored a hattrick for his country agaisnt Malta last week, and at the weekend he brought that red-hot form into the League for Hull.

They were losing 1-0 away to Burnley, and the last kick of the game looked to be a free-kick, just outside the Clarets box.

Snodgrass walked to the ball, took a deep breath and bent the ball into the corner, to see Hull home with a last-gasp point!

It was a brilliant end to the game, and Snodgrass showed all the courage of the Tiger on his club shirt to be this weeks Hit!

One team who didn’t have as good an end to their game at the weekend was West Ham.

The Hammers started the match agaisnt Watford well enough, scoring 2 goals in the first 35 minutes. But then it all went wrong.

Catastrophic defending took over East London, and they ended up losing the game 4-2, feeling the sting of the Hornets.

What makes their shocking implosion so much worse is that they conceded 4 goals in their brand new home at the London Stadium in the Queen Elizabeth Olympic Park – which seats 80,000 fans…

If they keep playing badly, that could be one loud booing crowd…

Playing: together in electric dreams by lola young