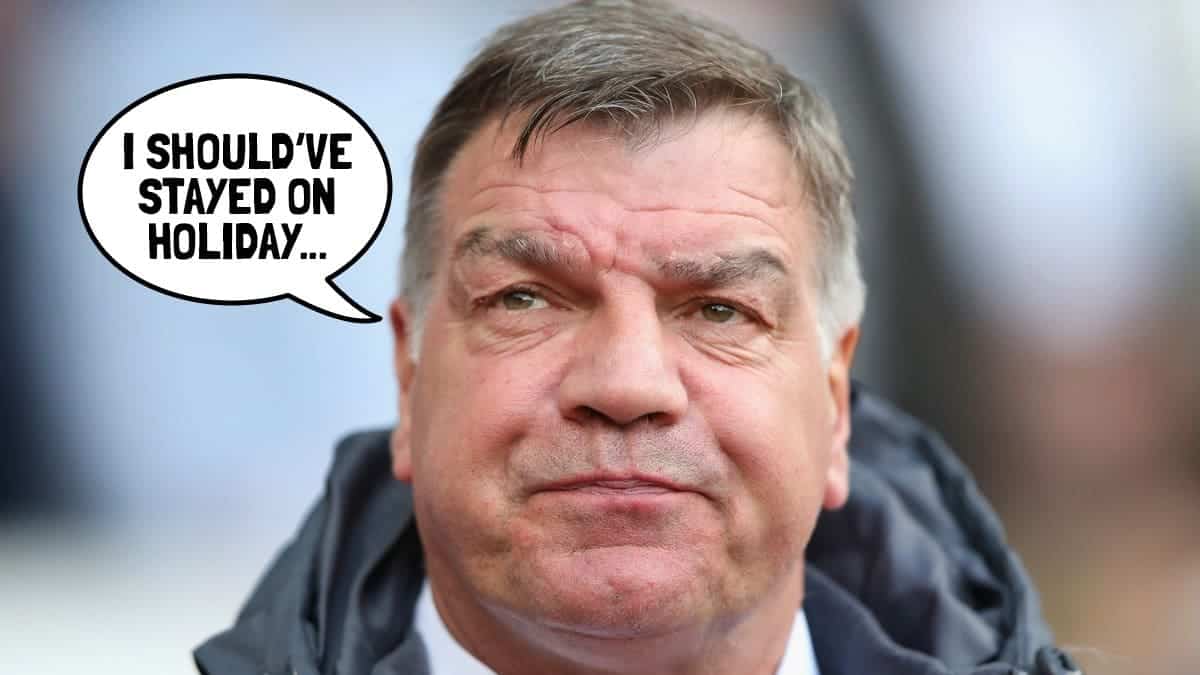 Our hit this week, with probably the biggest shock of the season so far, was Swansea’s brilliant 3-2 win against Liverpool at Anfield!

The Swans, who were doomed in the bottom three before the weekend, went two goals up at title-challenging Liverpool.

They couldn’t hold onto the lead for long though, as the nervy relegation candidates let two in, and the match looked to be heading for a draw…

But then, they didn’t follow the script, with Sigurdsson scoring and grabbing the win for the Swans!

The most impressive part about this win, that lifts them out of the relegation zone, is that after losing sight of their win they got it back!

All season the Swans have played more like baby pigeons who can’t fly yet… but against Liverpool they soared like mighty vultures, picking off their prey for three points!

Now usually when a side gets a new manager, they have a little lift, a surge of good results as things change and they bounce up the table…

For Crystal Palace, under Sam Allardyce, this hasn’t happened yet.

They’ve not won a league game since the former England boss took over and have dropped into the relegation fight.

They lost at home by a goal to Everton at the weekend and slipped to 18th place.

It’s not all doom and gloom for the Eagles just yet though, they’ve got a good squad with top players: Benteke, Zaha and Cabaye have enough quality to get them to safety.