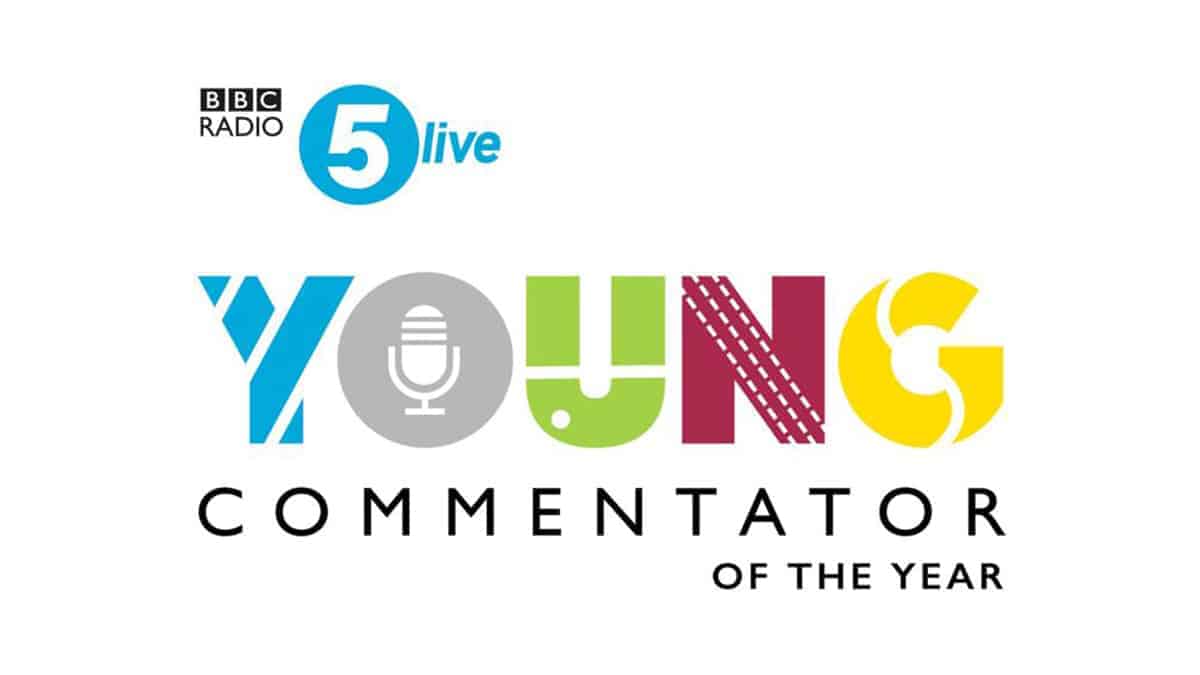 A little while ago on Fun Kids we told you that the BBC was on the look out for the next great sports commentator!

Find out more about the competition here!

They held the Young Commentator of the Year award and BBC Radio 5 Live wanted talented youngsters from across the country to submit a clip of themselves commentating on their favourite sport.

The eventual winner was Thomas who’s commentary on a Six Nations Rugby match was selected by the judges for his enthusiasm, knowledge, picture painting and delivery.

Thomas’ prize will include spending a day with the 5 live team at a major sporting event, where he will have another go at commentating on a real-life situation!

Plus he’ll get a behind the scenes tour of 5 Live and BBC Sport and of course, the all important Young Commentator of the Year trophy!

Listen to Thomas’ entry below…