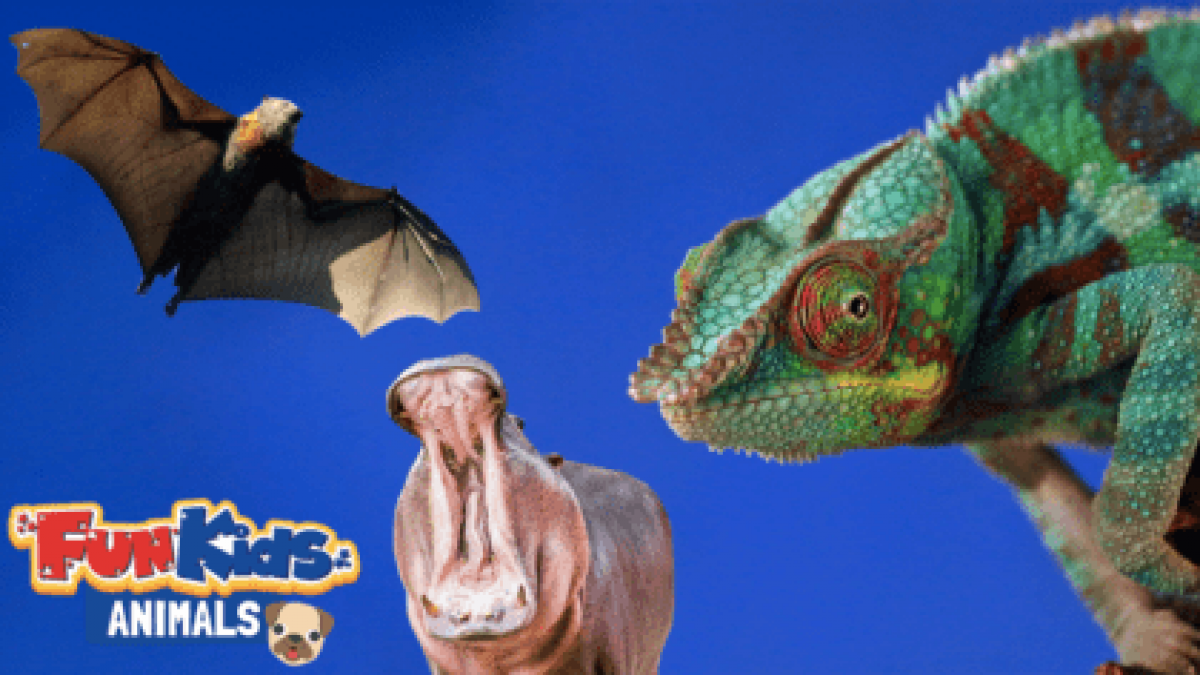 1. The Cheetah is the fastest animal on the planet.

Cheetahs are the fastest animal on the planet! They can run up to 70 miles per hour, which is how fast cars go on the motorway.

At their fastest, their stride is between 6-7 metres long. Imagine if we could step that far!

You will mainly be able to find cheetahs in Africa and will be able to spot them with their yellow coat and black dots.

They have very strong legs which means they can jump up to three times their own height and can leap up to 9 metres!

Female kangaroos will carry around their babies, called Joeys, for around 10 months in their pouch. That’s why you might see a baby kangaroo peaking out!

A chameleon is a really cool, colour changing lizard!

Chameleons change their colour for lots of reasons including the change in temperature, their temperature or even how humid it is!

They are great at blending in with their environment as they can alter their colour to make sure they are hidden.

You’ll need to be careful of the electric eel, also known as a electrophorus electricus.

Eels can give their prey a big electric shock of up to 650 volts! That’s almost three times as much as a plug socket which is very dangerous.

The electric eels don’t have very good eyesight. They use their electricity as a kind of radar to work out where they are going.

5. A Mantis Shrimp will break through glass.

They punch with their dactyl clubs and it is often at a speed of 50 miles per hour. This can break through glass and even make water boil.

It’s probably not a good idea to put one in your fish tank!

Their eyes are one of the best on the planet! They can see more colours than humans can. This is because they have 12 colour receptors. Humans only have 3!

6. Hippopotamuses create their own suncream.

Hippos are found in very hot climates and so it’s lucky that they can make their own suncream! They sweat oily, red liquid which protects their skin from the sun.

They are also one of the heaviest animals there is. They can be up to 3,200kg!

Hippos love the water and spend a lot of time in it. When they get hungry they mostly eat grass.

Owls are amazing animals. They can turn their heads almost all the way around, up to 270 degrees!

The reason for this is because owls can only see in straight lines (their eyes don’t move), so they need to turn their heads to see around them.

They have amazing eyesight and can see prey up to 2 miles away. This is about 8 times as far as we can see!

8. Bats can detect objects in the dark.

They are really cool because they can catch their food in the dark. They love insects!

To find their prey, bats use a high-frequency sound which can detect objects and let them know where they are. It can even detect a human hair. This is called echolocation!

Did you know that octopuses have three hearts, nine brains and eight legs?! If you thought they had red blood like us, you’re wrong! It’s blue.

They have no bones and so can squeeze themselves through very small spaces. They are great at escaping.

Predators find it hard to see them as they can change the colour of their skin and blend in. If they feel threatened, they will shoot ink which will confuse the predator.

10. Beavers have metal in their teeth.

Did you know that beavers teeth contain metal? They have iron in them which is why their teeth are so strong and they can chew through pretty much anything!

They are land and water animals which means they have adapted for both. When they are in the water, their nose and ear valves shut to keep the water out.

Their tail is leathery and can often grow up to 15cm which is very useful for swimming and to help with balance on land.

Beavers are also very clever. They love ponds and so they build a dam across streams which creates a pond! It creates a perfect place to live.

With non stop songs about your favourite animals, Fun Kids Animals is like a zoo on the radio!