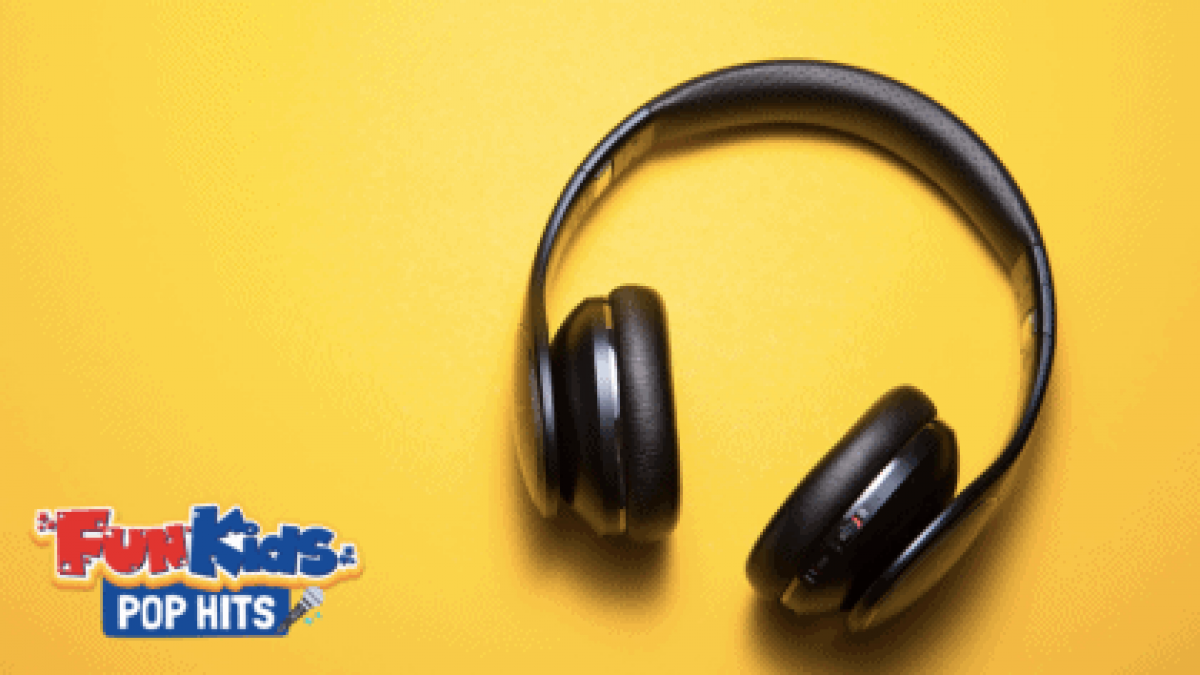 Little Mix have been together since 2011. The British girl band is made up of Perrie Edwards, Jesy Nelson, Jade Thirlwall and Leigh-Anne Pinnock.

They all auditioned for the X-Factor separately, but ended up being put into a girl group. They then went on to win!

Since then they have had so many hits including ‘Black Magic’, ‘Shout out to my Ex’ and ‘Wings’.

BTS are a South Korean K-Pop group consisting of 7 members. They are RM, Jin, Suga, J-Hope, Jimin, V, and Jungkook.

They first got together in 2013 and now have almost 40 million subscribers on YouTube.

Some of their biggest hits have been ‘Dynamite’, ‘DNA’ and ‘Fake Love’.

When Dua Lipa was 14 she first started posting covers on YouTube. At 18 she first got signed by Warner Music.

‘New Love’ was her first single which was released in 2015 and then in 2017 Dua Lipa released her first album and went straight into the charts.

Some of her most popular songs are ‘New Rules’, ‘One Kiss’ and ‘Be The One’.

Lady Gaga is definitely multi-talented. She is a songwriter, singer and actress!

Her first album was ‘The Fame’ which came out in 2008 and topped the charts in countries all across the world.

Lady Gaga also rose to fame because she turned into a fashion icon. She wasn’t scared to wear anything!

She has also written songs for Britney Spears, The Pussycat Dolls and Adam Lambert.

Shawn Mendes is a Canadian singer who started off on Vine. He then became more well known through social media.

He actually taught himself guitar from tutorials on YouTube!

He signed a record deal in 2014 and brought out his first song ‘Life of the Party’.

Since then some of his most popular songs have been ‘Señorita’, ‘Stitches’ and ‘Treat You Better’.

When Ariana was 15 she got a role in a broadway play called 13. She then got a role on Victorious. She ended up singing on the Victorious soundtrack album which is when her singing voice got recognised!

In 2013 she released her first album ‘Yours Truly’ which included the song ‘The Way’ which was a big hit for Ariana.

Since then she has toured the world with songs such as ‘No Tears Left to Cry’, ‘7 Rings’ and ‘Rain On Me’.

Did you know that Ed Sheeran used to be a busker? He started playing guitar at a young age and even started writing his own songs. He released lots of music before he was even signed and started opening shows for more well known artists.

Ed now has many chart topping songs including ‘Shape of You’, ‘Thinking Out Loud’ and ‘Photograph’. He has now won 4 Grammy awards!

George Ezra has been releasing music since 2013 but his single ‘Budapest’ really pushed him into the limelight.

‘Budapest’ ended up charting in countries across the world. ‘Shotgun’ was also a really popular song. It was number 1 in the UK for four weeks!

Anne-Marie started in the showbiz industry as a child where she performed in two West End productions. She was in Les Misérables and also Whistle Down the Wind.

She caught the attention of Rudimental after she guested on Magnetic Man and Gorgon City songs. She then ended up featuring on four Rudimental songs and went touring with them.

Justin Bieber started off making song cover videos on YouTube which is where he was spotted. He was only 13 at the time! He then performed for Usher who was very impressed and helped him to get signed.

From there he released his first single in 2009 called ‘One Time’ and then his first album ‘My World’.

He has been UK number one for 38 weeks in total and has sold around 140 million records!

The best chart hits with lyrics you can sing along to with all the family!

Playing: a hamster's workday by the story pirates