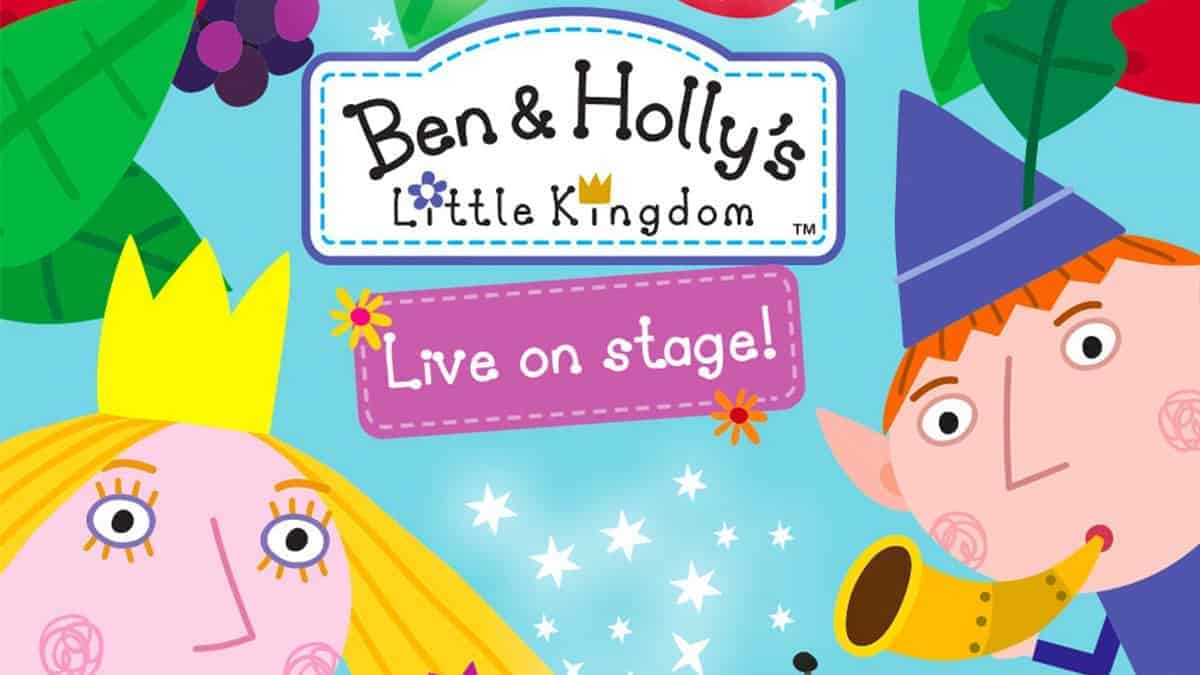 The show’s all about Holly and Ben. Holly’s a young Fairy Princess who is still learning how to fly and her magic doesn’t always go quite according to plan; and Ben’s an Elf who doesn’t have wings and he doesn’t do magic, but he runs very fast and flies on the back of Gaston the Ladybird.

They live in the Little Kingdom, a tiny land where flowers and grass rise high above them and every day is an adventure.

With singing, dancing and clapping along for all it’s the perfect show to go and see this March!

Here are 10 of the coolest facts about the Men's FIFA Football World Cup. The FIFA World Cup, often simply...

A to Z of Engineering: Lighting

A to Z of Engineering: Insulation

A to Z of Engineering: Heritage