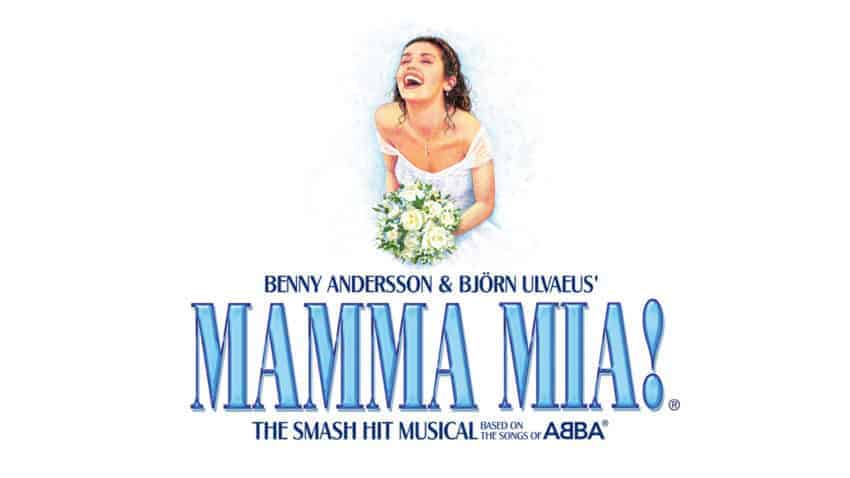 Over 8.9 million people have seen Mamma Mia! on stage in London since it opened in 1999.

Together the cast have played over 7,750 performances and has broken box office records in all three of its London homes!

The show is now at the Novello Theatre with a whole new cast from June 11th.

If you’ve never seen the show before, it’s all about a wedding that’s about to happen on a Greek island – but when the guests turn up, so do secrets from the past.

The show is a huge musical, meaning there are loads of songs by ABBA and moments to get up and dance.

Playing: lose it all by sam tompkins

Top 10 Facts about the Super Bowl

The Super Bowl is one of the biggest sporting events in the world and is the championship game of the...

Puss in Boots himself, Antonio Banderas, has joined the Stream It crew this week to chat about his new...

Cook School student Dara is back and is telling us all about pancakes! Cook School is a nationwide project...

Valentines Day is a special day to celebrate love all around the world. Every 14th February, couples...