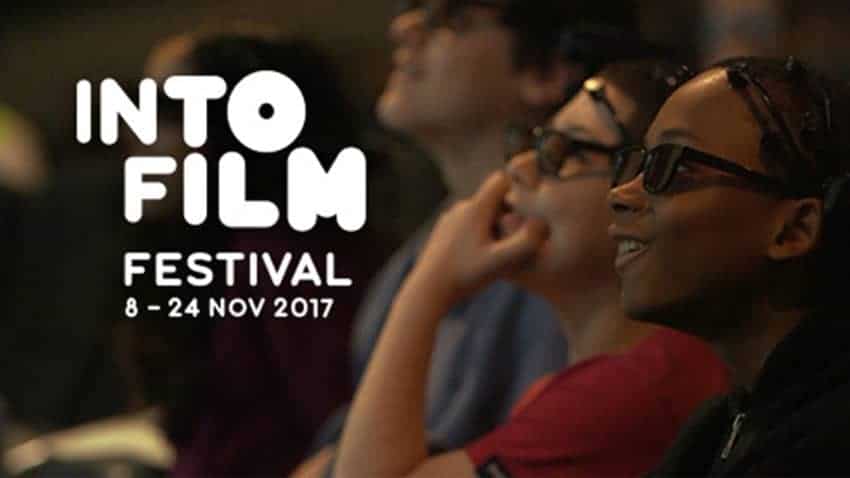 Featuring guest speakers from the film industry and supported by free curriculum-linked resources, IntoFilm aims to help educators bring learning to life for 5-19 year olds by inspiring young people to watch and understand film in new and creative ways.

This year’s Into Film Festival takes place from 8-24 November!

The Into Film Festival is the world’s largest free film and education event for young people presenting 3,000 free cinema screenings, and showcasing over 140 films at more than 600 venues across the UK

Learn more about the event!

There are loads more screenings across the UK.