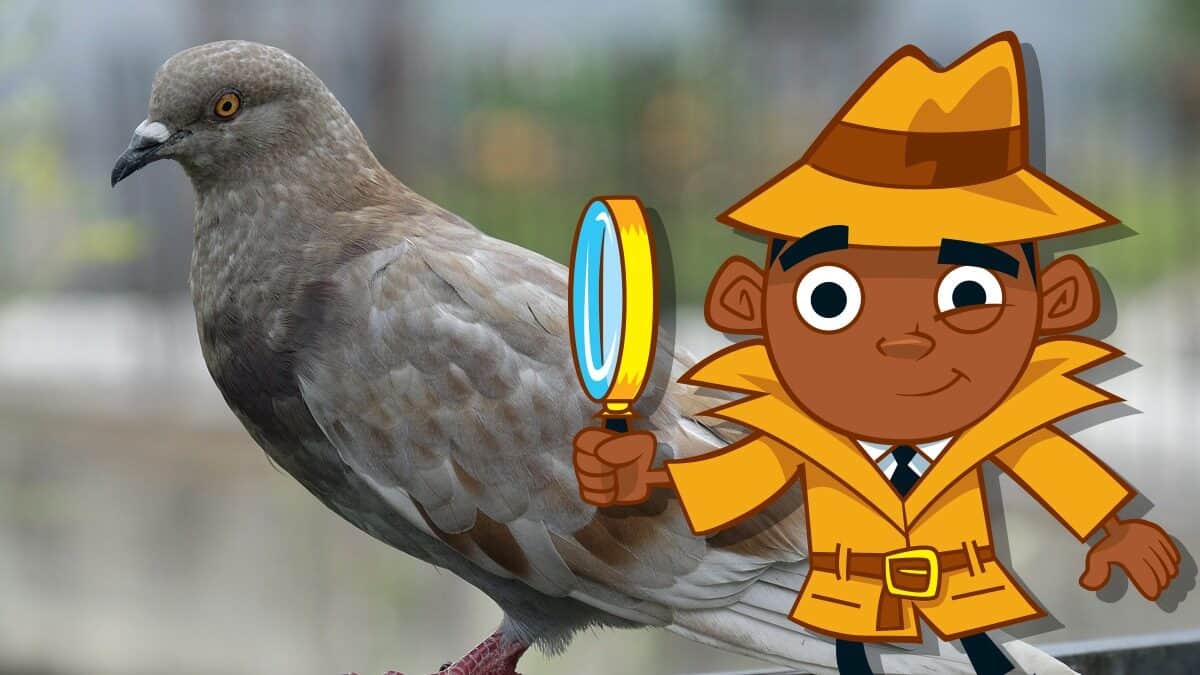 Today’s story is about Sir Sidney Chirrup, a man who loved racing pigeons. He would get them to race other pigeons in contests the length and breadth of the land. He would get them to race each other. He even (truth be told) enjoyed racing them himself although he seldom won. His birds had a knack for a win. One day he came into some money and decided to buy as many pigeons as he could and visited the local pigeon farm to buy 20 new exquisite birds that had been imported from Africa.

“They are excellent and of such high pedigree. I will surely win all the races with these. But how much will they cost?” Sir Sidney asked.

Sir Sidney delicately pointed out that they were in fact going cheep. Cheep being a noise common to most birds, pigeons no less than any other. Alphonso gave Sir Sidney Chirrup a look which suggested that this was not the first time such an observation had been made. He continued:

“These twenty prime pigeons will be one million pounds in all”.

“Oh dear, that’s much more than I expected” said Sir Sidney, somewhat sadly. Alphonso scratched his chin and a smile appeared on his face.

“Oh, that sounds much better value, I will pay you that way!”

But when Sir Sidney had paid the final bill, he was shocked at how much it had come to – £1,048,575 in total, and sought out Detective Mathema to explain what on earth had happened.

“Oh dear” replied Sir Sidney, thinking about the letter he could soon expect from the bank manager.

“If I wanted a big bill I’d be buying ducks not pigeons” – a joke he felt Alphonso might have liked.

Playing: i see the light from tangled by mandy moore & zachary levi