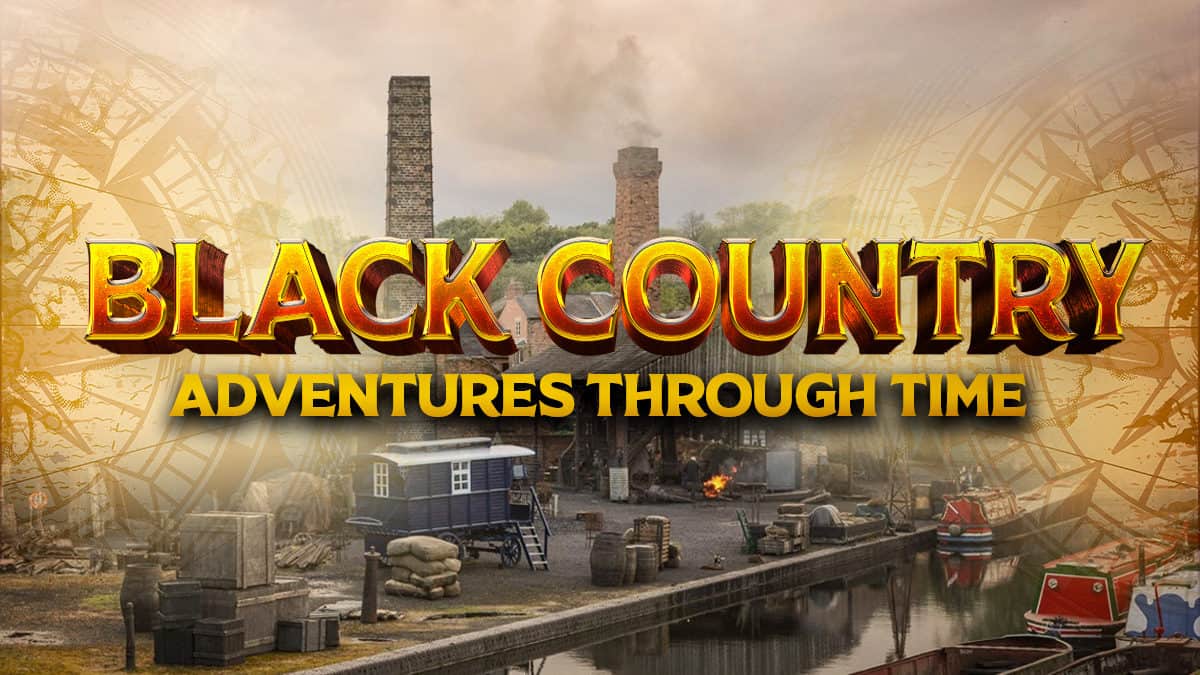 In this episode we find out about some of the different types of houses that people would have lived in in the Black Country around the beginning of the 20th century.

The children visit Pitt’s Cottage and see Mr Pitt hard at work in his vegetable garden.  The cottage is a single storey building originally constructed in Broad Lane, Bilston around 1890. The cottage was self-built by the Pitt family using second-hand bricks which accounts for the uneven brickwork, out-of-plumb walls and general homespun look.

It’s owner Sam Pitt worked at a nearby quarry and later at the Caponfield Ironworks opposite his home. His wife Charlotte, like other housewives of the period, kept a pig in a sty next to the earth closet in the garden.

She stretched the meagre family income by making up clothes on her Singer sewing machine with bargain fabric bought at nearby Bilston market.

The ‘gloomy’ interior was cheered with light from a moveable paraffin lamp suspended from the ceiling.

As the children travel from Pitts Cottage to the 1920s they see the Cast Iron Houses.

Two sets of cast iron semi-detached houses that you can see at the museum were originally built as council housing during the 1920s in Birmingham Road and Ernest Road near Kates Hill and Burnt Tree. They were built in response to an acute shortage of housing at the end of the First World War. Due to a shortage of labour and building materials following the war, Dudley Council tested cast iron construction using square panels, made by the Eclipse Foundry in Tipton, which were then bolted together.

The houses were found to be more expensive to construct than those made of brick meaning that only two pairs were built. The houses were occupied until 1987 when they were declared unfit for habitation. Two of the houses were taken down and moved to Black Country Living Museum during 1989 before being rebuilt in the early 90s.

Back-to-backs are a form of terraced houses in the United Kingdom, built from the late 18th century through to the early 20th century in various guises. Many thousands of these dwellings were built during the Industrial Revolution for the rapidly increasing population of expanding factory towns. Back-to-backs share party walls on three of their four sides, with the front wall having the only door and windows.

As back-to-backs were built as the cheapest possible housing for the impoverished working class, their construction was usually sub-standard. Their configuration did not allow for sufficient ventilation or sanitation. Toilets and water supplies were shared with multiple households in enclosed courtyards. Back-to-backs gained an unfavourable reputation for poor levels of health and hygiene.

Around the mid-19th century, this form of housing was deemed unsatisfactory and a hazard to health. The passage of the Public Health Act 1875 permitted municipal corporations to ban new back-to-backs, replaced in the next phase of building by byelaw terraced houses.

INSIDE A MIDDLE CLASS VICTORIAN HOME

For families with enough money houses might be very comfortable compared with those living in the cramped back to backs.

Outside – houses were built with brick or stone, and welsh slates were typically used on the roofs

Inside – Victorian houses tended to have good-sized rooms with plenty of intricate detailing, at least in the main reception rooms and bedrooms

Windows – one way to spot a Victorian house is that they had sash windows throughout and more glass in the doors than the similar Georgian houses – glass had become much cheaper thanks to the factories and so it didn’t matter as much if it got broken.  In relation to the window shape, Victorian sash windows have either four or six panes

Walls – dado rails were extremely fashionable, particularly in dining rooms where they protected the plastering on the walls from chair backs. Ceiling mouldings were still extremely popular, including large roses and detailed cornices.

Flooring – floorboards were often pine, and would have been stained a dark colour to imitate expensive woods.  The halls and kitchens of homes were covered in extensively patterned tiles

Fireplaces – the centrepiece of every room, they were generally ornate and grand, made from cast iron and marble, although wood was also used

LIFE IN THE SLUMS

Although there were middle class and richer families living in better housing in the region, and those living and working in the countryside, many of the houses in the Black Country in Victorian times would have been slums – a slum is a squalid and overcrowded urban street or district inhabited by very poor people.

Things would change – but it would take time.

A CHANGE IN THE LAW

The Artisans’ and Labourers’ Dwellings Improvement Act 1875 was an Act of the Parliament designed by Richard Cross, Home Secretary during Prime Minister Benjamin Disraeli’s second Conservative Government. It allowed local councils to buy up areas of slum dwellings in order to clear and then rebuild them.  It was a slow process with some slums only cleared after WW2.

The First World War helped to set things in motion to change – the government had promised homes fit for the returning heroes, but again, it wouldn’t happen quickly.

Activity: Design the house from the future

For thousands of years, the houses we live in have changed as people and the world around them changed too.

Who knows what houses will look like in 100 years time?!

Why don’t you put your imagination to work and design a house that better serves ourselves and the environment.

Playing: just for me (from space jam: a new legacy) by saint jhn feat. sza

Butterflies and football in AQ 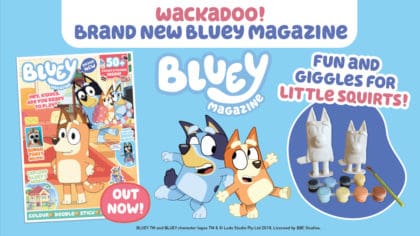