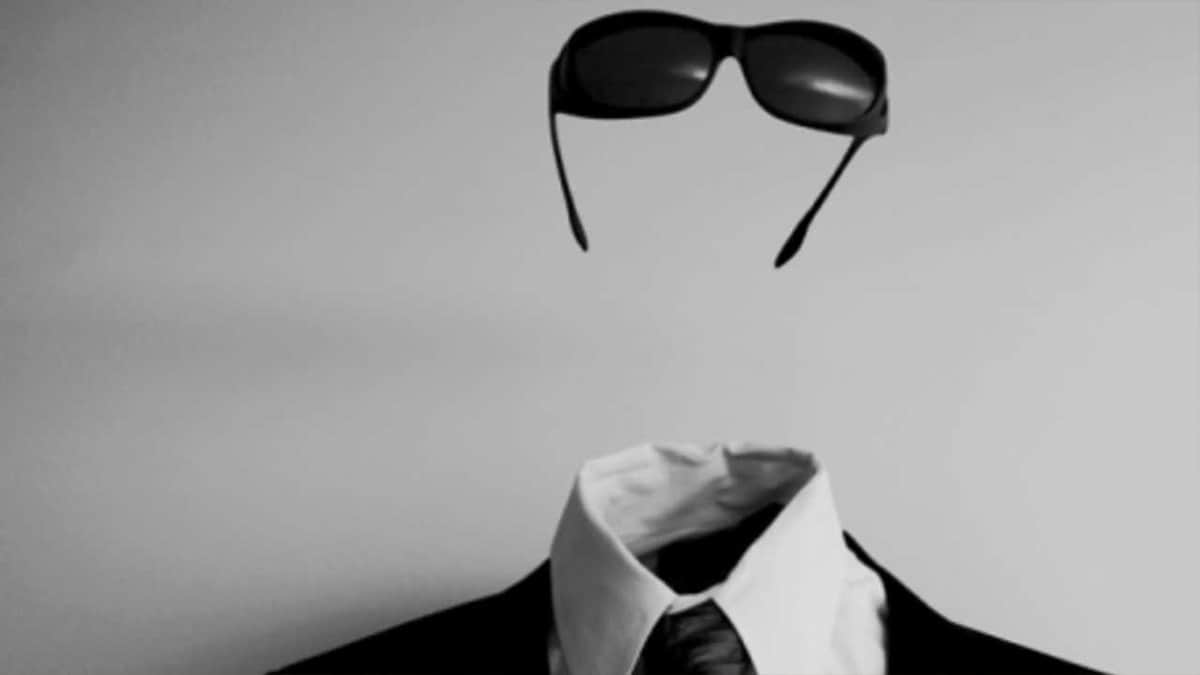 It would be so cool to be invisible!

Imagine, you could get into the cinema for free and watch as many films as you like and go to the zoo without buying a ticket.

You could even sleep in the zoo!

If you got captured by a zombie pirate king and he was gonna make you into his slave.

You could escape without him seeing you.

Zombie pirate kings are pretty rare though, and all that other stuff was basically breaking the law.

Watching movies for free and not paying for a ticket to the zoo is illegal!

A pro in’ts really a pro if it’s doing something naughty.

Who gets to decide who’s gonna get the invisibility powers anyway?

You wouldn’t want the old zombie pirate king to have them would you!

More From Bene and Mal’s Bioethics
Back to top