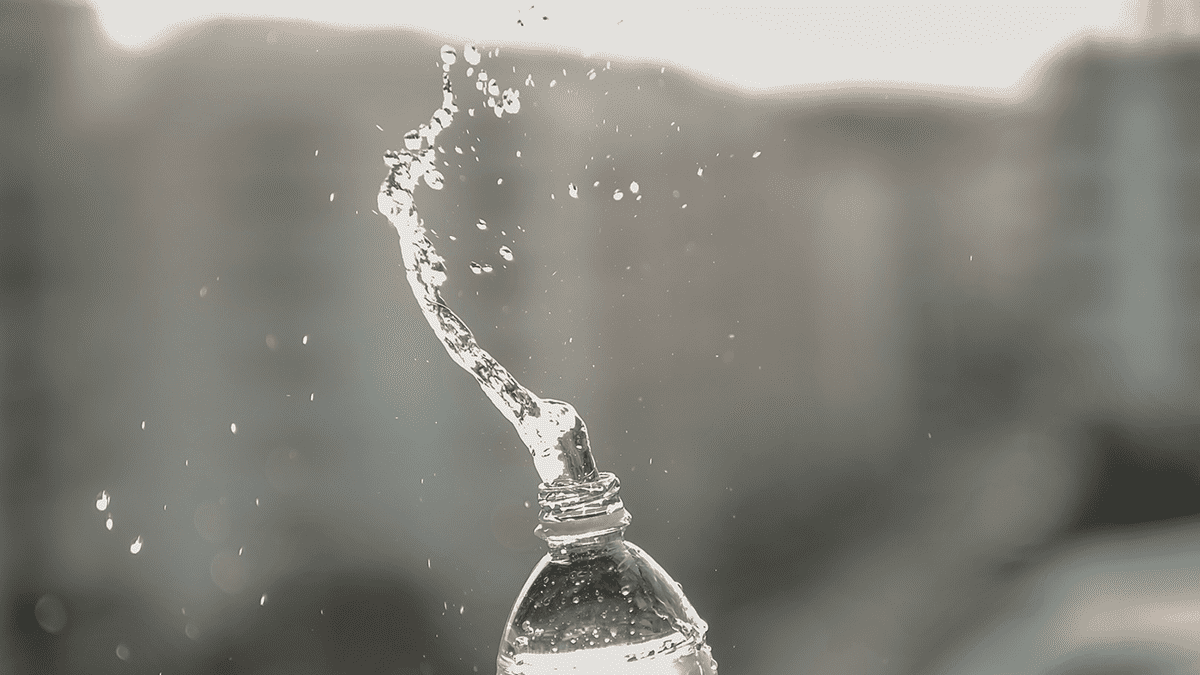 A chemical called fluoride is found in around 10% of the water in the UK.

In some areas, it’s a naturally occurring mineral while, in others, it’s put there by scientists – but is it a good thing?

Fluoride has been shown to improve dental health. For decades, people in areas with fluoride in the water have had less fillings than those in areas without. It strengthens the enamel – that’s the tough coating on your teeth.

So perhaps putting it in all the water is a good way of making sure no one is left out and helps everyone have great smiles?

However, some scientists argue that the evidence, whilst there, just isn’t good enough for adding fluoride. They also point out that toothpastes and dental health are just better in many places.

Some people also think that essential things like water shouldn’t be changed on purpose unless there really isn’t an alternative to prevent serious harm.

We are talking about one part of fluoride per million million parts of water – so it’s not very much – but fluoride can be harmful in larger doses and so having scientists checking and monitoring the supplies is a vital part of the process.

It’s a brain-busting body bamboozler for sure!