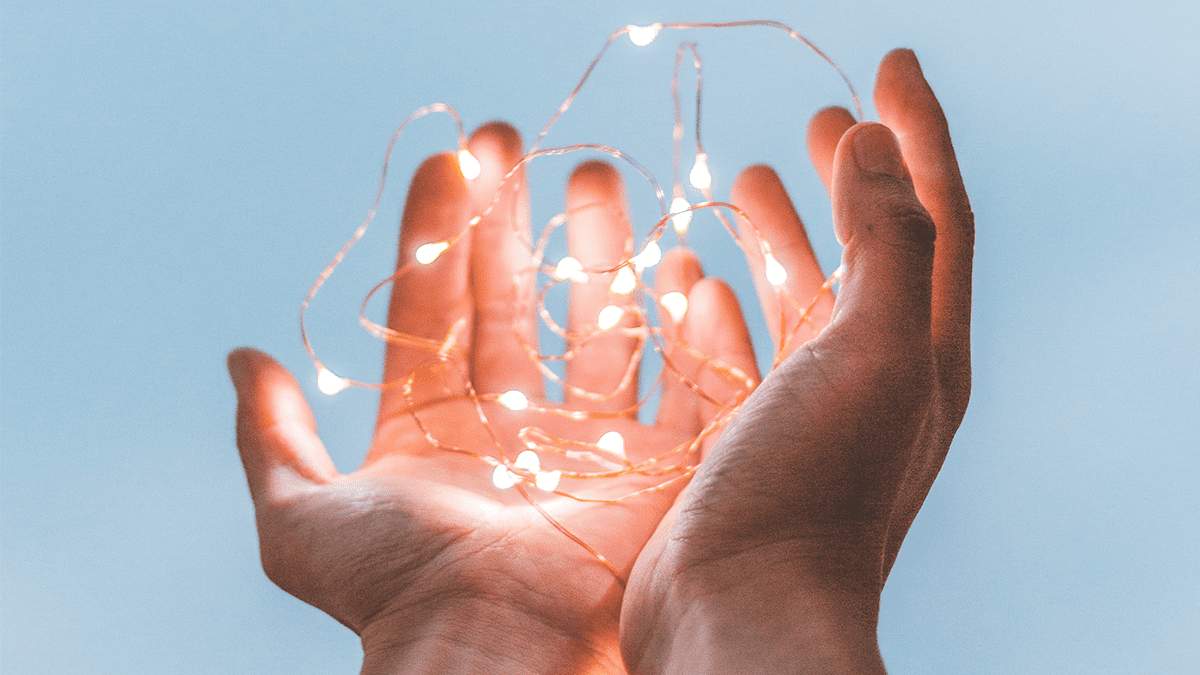 Autonomy means being in control over what happens to your own body.

And you’re not alone, after all if you’re not in charge, then who is and who decides? If we don’t have a say, then maybe it will be the most powerful or rich people who decide what happen to our bodies.

But if you had an accident and needed donated organs or blood, you might be too poorly to give the doctor permission.

Does this mean they would be wrong to go ahead? Even if it saved your life?

There are thousands of people right now whose lives could be saved by organ transplants, but there just aren’t enough donors. It’s also a kind and generous thing to do to save someone else’s life but many people are uncomfortable with the idea.

Some people believe the government could give people a reward for being an organ donor. It could be a way to get more donors but it’s tricky because it’s against the law to sell bits of your body.

Maybe if you donate then you get it be first in the queue if you need an organ? Well, it’s not as simple as that…

Organs have to match or the transplant just won’t work.  Doctors give donated organs to the people who stand the best chance of getting better.

Many people believe this is the most fair and sensible way to do things as it means as few as possible of these precious organs are wasted.

More From Bene and Mal’s Bioethics
Back to top