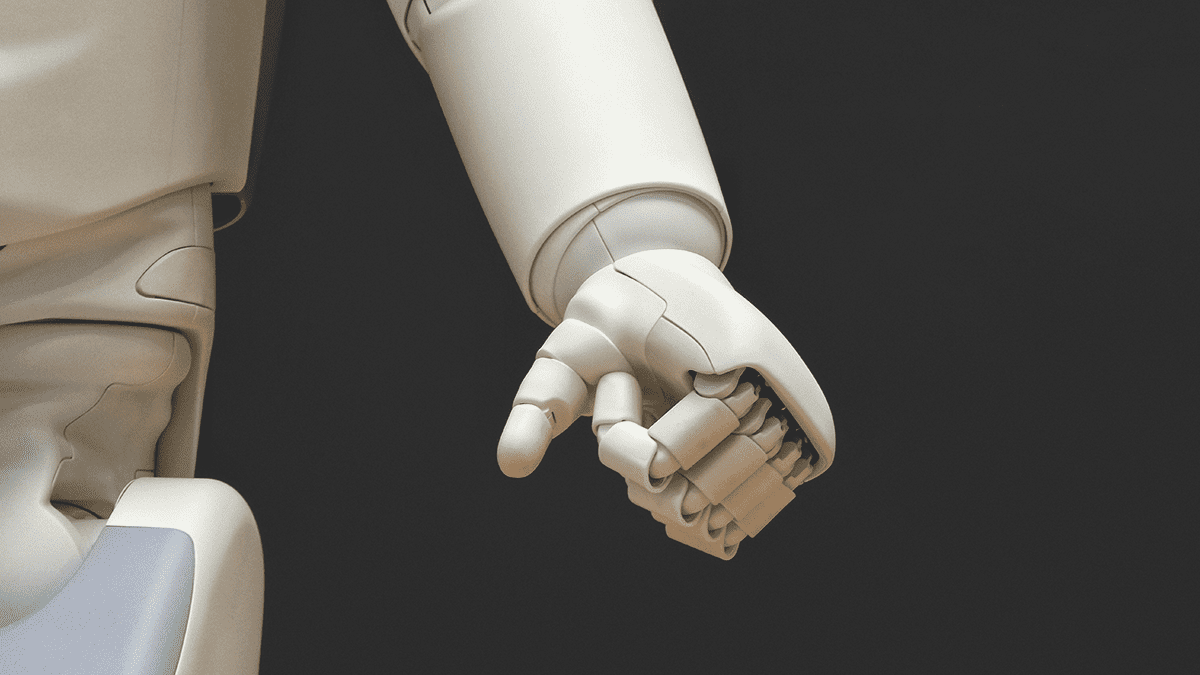 Should we be allowed to artificially enhance humans?

No one can predict what will happen in the future, but imagine a version of Earth where science has enabled everyone to enhance their bodies – strengthening their bodies with titanium maybe, or improve their intelligence with drugs.

Basically, anything that makes them able to do things that humans can’t normally do. These are human enhancements, and they cause quite the dilemma!

We’re not quite there yet, but human enhancements could make people run faster, think faster and maybe live longer too. Sounds pretty cool doesn’t it?

But who gets to have all these treatments? If some people have them and others don’t – it’s not very fair is it?

Think of it this way – in sports, athletes aren’t allowed to use drugs to enhance their performance. There are loads of tests to check that no one has an advantage like that. It’s considered to be cheating.

Also, all these enhancements aren’t likely to be cheap so does that mean only rich people get to have them? Of course, you could argue that if you have money to buy some super speedy legs or brain turbo tablets, why shouldn’t you be allowed to do it if you’re not causing anyone else any harm?

Human enhancements could also help make us resistant to certain diseases and give us stronger characteristics – and these enhancements could even be done in a baby’s tiny cells and genes before it’s born, ensuring your future child is a born fit and healthy.

However, this throws up other worrying issues – what if the parents choose to change other characteristics like what colour eyes they have. Is that right?

And what about the baby? Does it seem fair they have no choice in the matter! There could be risks to such enhancements as well.