Should we be allowed to use DNA in forensics?

Imagine we’re at the scene of a crime. The house has been broken into, there’s a great hole in the window and loads of broken glass.

However, before you get the dustpan and brush out, there might be fingerprints or DNA on it – which can be forensic evidence!

Like fingerprints, everyone’s DNA is different and scientists can capture that information and keep it on file. They can get it from hair or blood samples or even where someone has touched something.

DNA is a really accurate way of identifying people, even more accurate than blood tests! And it’s far less tricky to get samples of DNA from people.

However, DNA is part of our bodies and there are many people who don’t like the idea of biological information being used in this way or being held on file.

But when it leads to so many crimes being solved, perhaps the small loss of privacy is worth it?

Plus, it could help prove your innocence too! Some people who have been convicted and jailed for crimes have been proven to be innocent thanks to DNA profiling.

Whilst DNA is incredibly accurate, we need to be sure that it is accurately collected and analysed.

Top 10 Facts About a Tidy Bedroom! 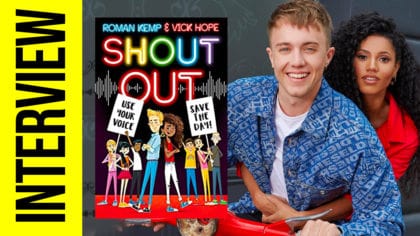 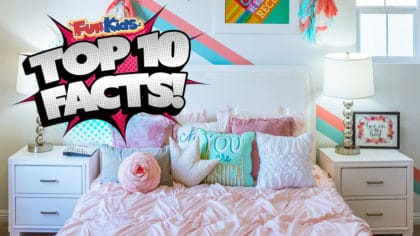 Top 10 Facts About a Tidy Bedroom! 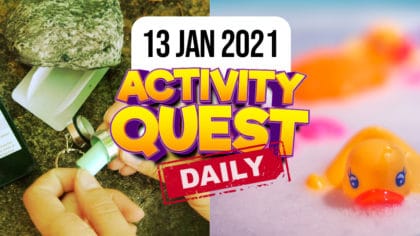