Our Homes: From the Tudors to the Future

More From Our Homes: From the Tudors to the Future 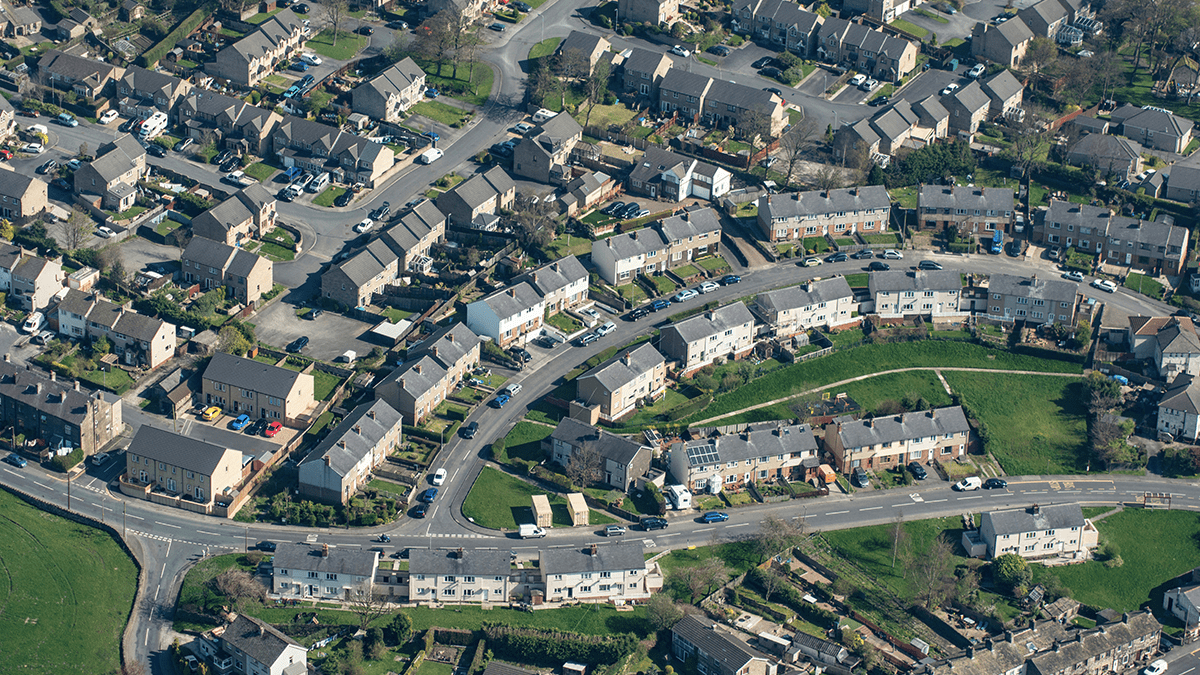 In the 1980s, Britain was changing quickly and the sorts of jobs people had changed too. Lots of people who worked in mines or factories lost their jobs, and more people started working in offices or the service industry.

For many people, it became easier to buy houses with money borrowed from the banks. It used to be very difficult to persuade the bank manager to give you a big loan, but in the 1980s the banks started lending more money, so house prices went up as people could borrow more and more to pay for bigger and better houses.

During this period, it became very trendy for people to convert old public or industrial buildings into stylish big new homes.

The conversion of commercial buildings into domestic living spaces or ‘lofts’ was first undertaken in London in redundant riverside warehouses.  It has since become one of the main forms of housing development in inner London.

In loft apartments, the kitchen, living and dining areas all in one, open space.

Often in a converted warehouse, you’ll find the bedrooms on a mezzanine floor over the kitchen and living spaces.

The main features associated with lofts are bare wood flooring, white walls, sparse furnishings and modern furniture.  Colour is often provided by the upholstery, a few decorative objects, such as coloured-glass vases, and a large contemporary painting or print.  Sometimes, a section of wall is picked out in a bright, accent colour.

In recent years, the loft style has spread to ordinary houses, where it has become fashionable to install new wood flooring and contemporary furniture.  And to maximise use of space, people often convert attics into bedrooms, or dig a basement under their ground floor!

Our Homes: From the Tudors to the Future

More From Our Homes: From the Tudors to the Future
Back to top