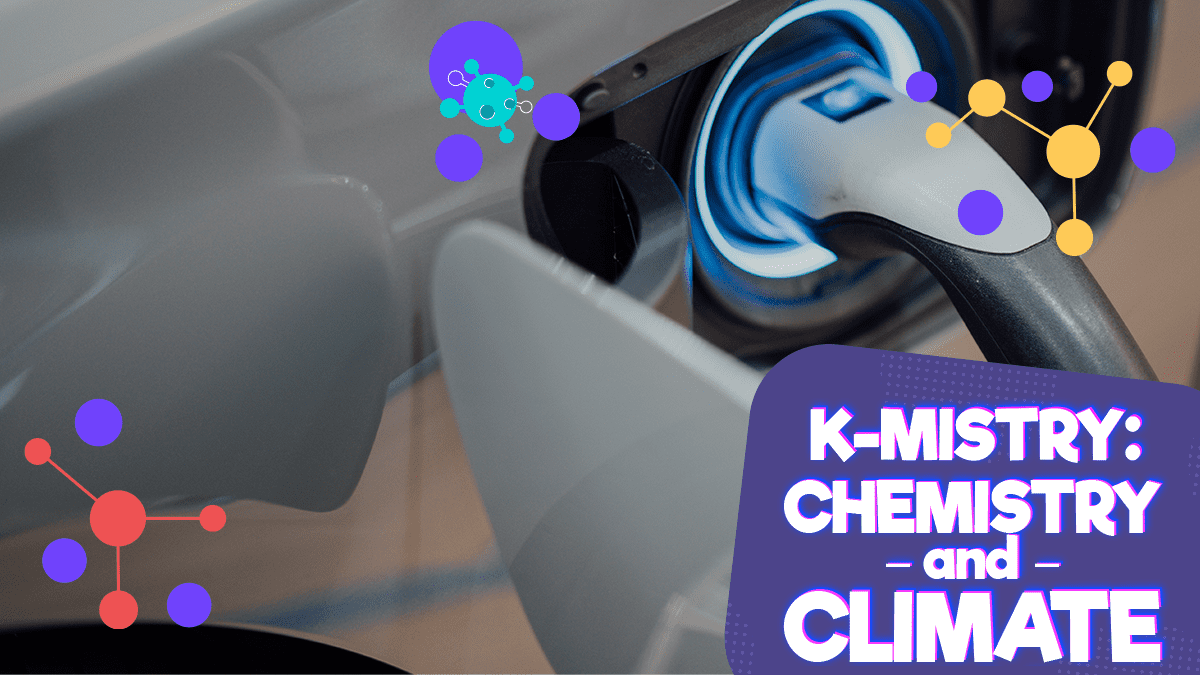 Road vehicles are currently the UK’s largest contributor to greenhouse gases… and it doesn’t seem to be changing, unlike industry and energy production where they’re decreasing their emissions.  Did you know that a whopping 95% of transport emissions come from cars, vans, coaches and HGVs, whilst rail only contributes around 2%.

Both electric and hydrogen powered cars would be better for the environment.  Electric cars create no emissions, whilst hydrogen emits just water – no other chemicals at all.

Demand for biofuels is focused on food production.  They also use a lot of water, land and fertilisers, so we won’t be seeing a mass of bio-fuelled cars anytime soon. But electric cars are becoming a much more common sight on our roads.

So here’s the rundown…Electric cars are efficient users of energy. An increasing number of manufacturers are making more and more electric vehicles – in all shapes and sizes, added to which there are more charging points than ever.  You can even get a charging point at your home. Although buying a new electric car might not be cheap, charging your battery works out much cheaper than filling your tank with petrol.

But on the downside, batteries eventually die and need replacing. Batteries are made using rare elements. These often come from places where they may not be mined responsibly, and won’t be available forever.  Also if you need more oomph – to power a large lorry or even a train or a boat, you’d need a lot of batteries which just adds weight – and lorries aren’t allowed to exceed certain weights on our roads.

There are two ways to make hydrogen for fuel – one is natural gas formation, the other is known as electrolysis – that’s a way to create hydrogen using electricity and water. The exciting thing is that the electrolysis method is zero emissions and just about unlimited. So it’s as green as you can get – especially if the electricity was to come from wind or solar sources. It’s also easier and quicker to fill up your tank than it is to charge an electric battery.

Currently you’d find it hard to find a hydrogen pump to fill up on as the technology’s still quite new and it’s not much cheaper than using petrol or diesel, so there’s not as many savings to be made. In its production, it also creates a greenhouse gas called methane, and so whilst better than fossil fuels, it’s not as green as it could be.  And whilst it is being used for buses, lorries and trains, the additional fuel needed for longer distances will still be very bulky.

Electric power is increasingly being used for a variety of modes of transport – even planes.  Airbus created the first all electric aircraft in 2010.

Alstom have made the world’s first passenger train powered by hydrogen,  Called the ‘Coradia iLint’, this zero-emission train also emits low noise levels due to the exhaust being only steam and condensed water.  There are still challenges to be faced with things like storing enough power and the cost, but the future’s looking bright.

Here you’ll find a cool experiment where with an adult’s help, you can use electrolysis to make hydrogen at home:

One of the easiest ways to obtain hydrogen is to get it from water, H2O. This method employs electrolysis, which breaks water into hydrogen and oxygen gas.  You will need to be helped by an adult.

Playing: we got this (side hustle theme song) by annie leblanc & jayden bartels