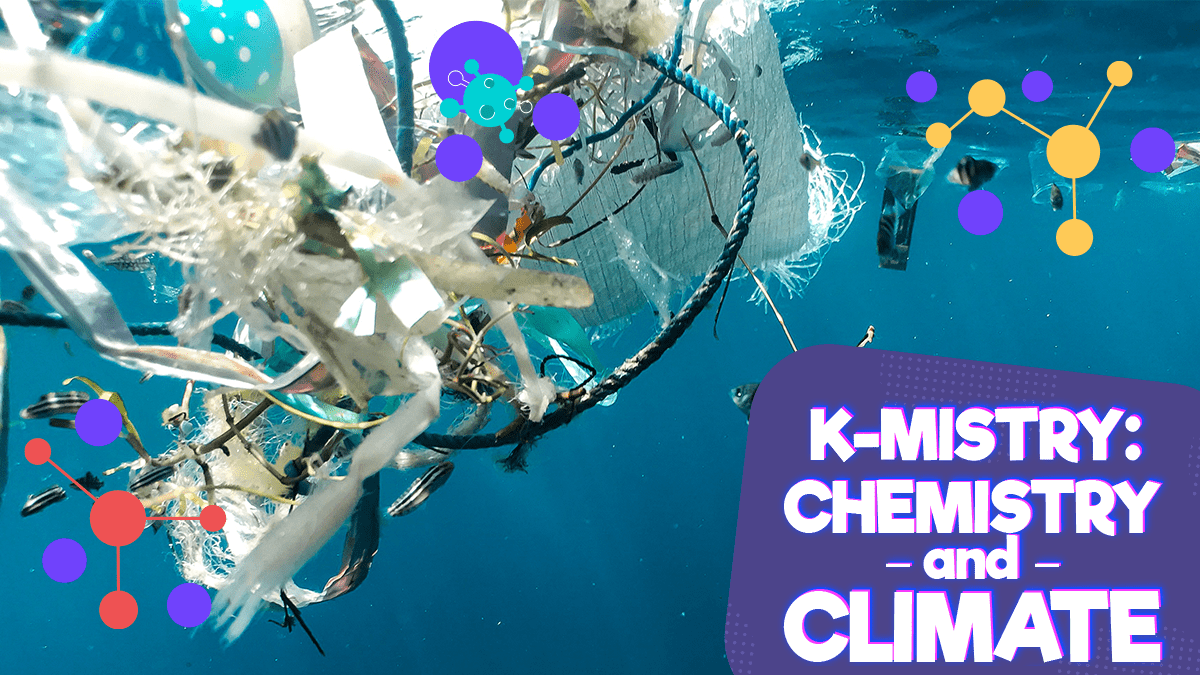 New research is confirming that single use plastic bottles are one of the fastest growing contributors to green house gases, which are responsible for climate change…

Nearly every piece of plastic that exists in the world started life as a fossil fuel, and greenhouse gases are emitted at every stage of the plastic lifecycle – from extracting those fossil fuels from the ground to transporting them to processing centres where they are refined, and onto factories where they’re manufactured into the products we use.

And not forgetting how we manage the waste. Producing plastics can add around 850 million metric tonnes of greenhouse gases to the atmosphere every year.  That’s the equivalent of 189 coal-fired power stations!

Making plastics is one of the most intensive greenhouse gas industries – and the fastest growing.  And all of those greenhouse gas emissions are accelerating climate change.

Organic things like plants and soil are carbon sinks – that’s something that absorbs more carbon from the atmosphere than it releases.  Another massive carbon sink are our oceans.

The oceans have absorbed up to 40% of all man-made carbon since the industrial era.

But a problem that scientists have identified is that microplastics are reducing the ability of the oceans to act as a natural carbon sink. If we do nothing to reduce our waste plastic, by 2040 the volume of plastics around us will have doubled and the amount entering the oceans will have tripled.

First up is the challenge to make fewer plastic items from fossil fuels. Today, most plastics are fossil fuel based.  But biochemists – they’re scientists who study the chemistry of living organisms – are creating ways to make plastics out of carbon dioxide and plant by-products, such as agricultural waste and plant material like fibres left over from juicing carrots!

Plastics takes anywhere from 500 to 1,000 years to degrade.  The most common type of plastic in everyday use is called PET.  It’s very hard to degrade because of its highly stable molecular structure and resilience against moisture – after all, it was designed to store liquids.

But Japanese researchers have discovered a microbe that can break down PET.  They’ve also identified enzymes to stimulate microbes to break down PET even faster.

There’s even a super enzyme that’s been created that can degrade plastic six times faster – and all sorts of microbes, such as bacteria and fungi, might be able to help to munch and degrade plastics – including some synthetic materials that our clothes are made of.   You’ll even find some solutions down on the farm!

Research by Austrian scientists has found that microbes found in cattle stomachs can break down certain kinds of plastic.

We can all do our part to use less plastic and to recycle what we can! Here’s a cool experiment where you can compare the different ways things biodegrade: