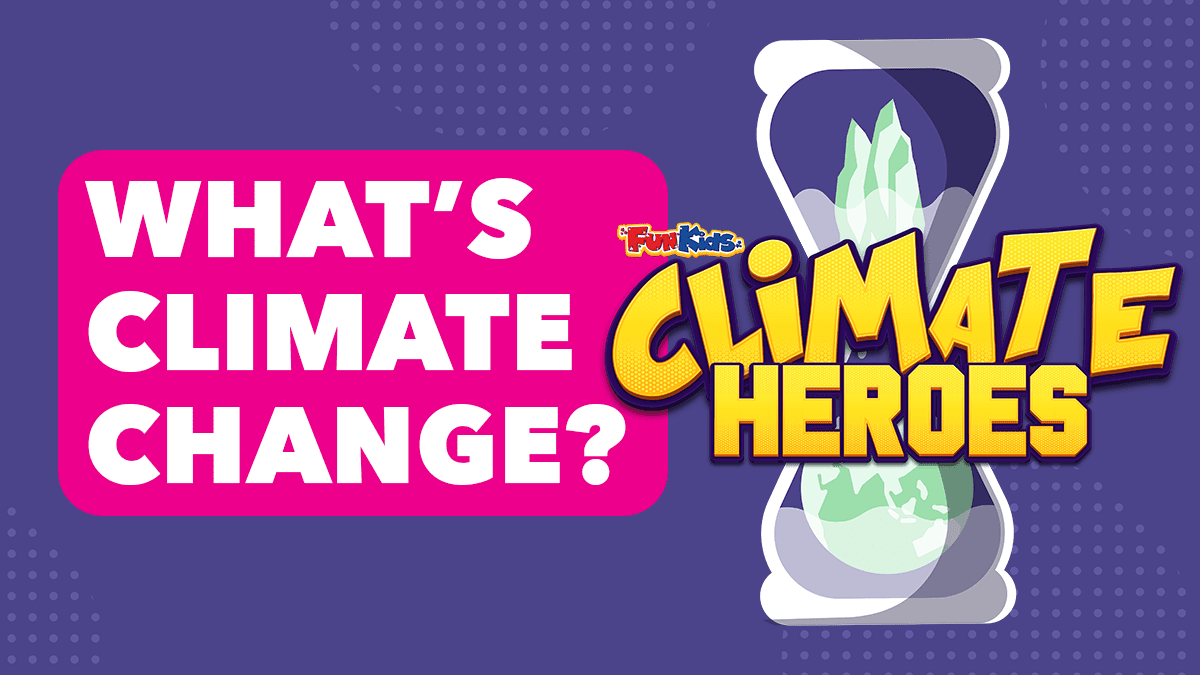 Sometimes when people say the climate is getting warmer it sounds quite nice – most of us would love a warm summer but it isn’t that simple.

Everything on Earth is connected. For example, as the climate warms this is melting glaciers in Antarctica, this has a knock on impact as it causes rising sea levels which can lead to floods in other places on Earth. So a nice hot English summer isn’t as nice as it sounds when it impacts so many other things.

Places near the sea could be at risk because they are near high tide causing entire nations to disappear. It also affects our fresh drinking water supply as sea water comes into contact with fresh water.

You can conduct an experiment to see how melting glaciers cause the sea level to rise.

Other places will face droughts caused by climate change making the weather very hot and dry. A drought is when we don’t have enough water needed to drink or grow food.

We are already seeing the effects of Climate Change

Climate Change is a big factor behind Wildfires in California and Australia that you might have seen on the news last year.

Coral Reef Bleaching: The main cause of coral bleaching, which is when the coral loses its colour, is climate change. A warming planet means a warming ocean, and a change in water temperature—as little as 1 degree—can cause coral to drive out algae which colours it. Coral may bleach for other reasons for example from pollution.

To protect humans, wildlife and our planet we need to stop climate change happening further.

Find out more about climate change at FunKidsLive.com/COP26