The students of Deep Space High are building their own galaxy! But what should be inside it?

Today, they’re learning all about gasses, elements, and atmospheres. They look at the periodic table to figure out what their atmosphere should look like…

Jupiter, like many other planets including Saturn, isn’t made of rocks or metal – it’s made of a swirling mass of gas!

Some scientists recon WASP-12b could vanish in the next 10 million years!

The rather catchy named Planet GJ1214b is over six times as big as Earth. It’s found in the Ophiuchus constellation.

Unlike Earth, it can’t support life because it’s over two-thousand degrees celsius on the surface. It does have a watery surface though, and water is sometimes a clue that life could exist.

TrES-4 is nearly twice the size of Jupiter.

That planet belongs to a small subclass of “puffy” planets that have extremely low densities – that means they’re especially light for their size.

As you can see, there are loads of examples of these!

If you want to find out more about space, you should check out Deep Space High!

That’s our podcast series all about it. Sam, Stats, and Quark are all taught about solar flares, cosmic rays, coronal mass ejections and more!

Playing: queen of mean (from descendants 3) by sarah jeffery 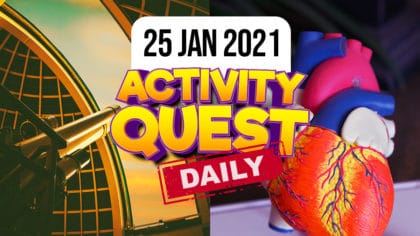 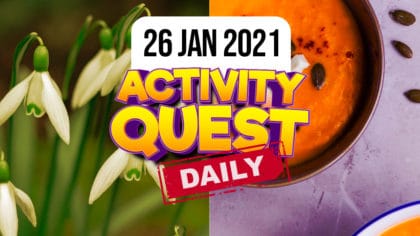 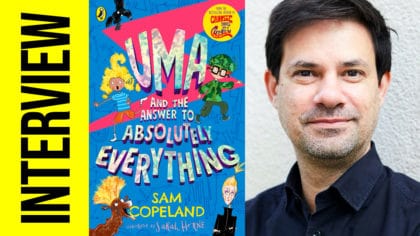