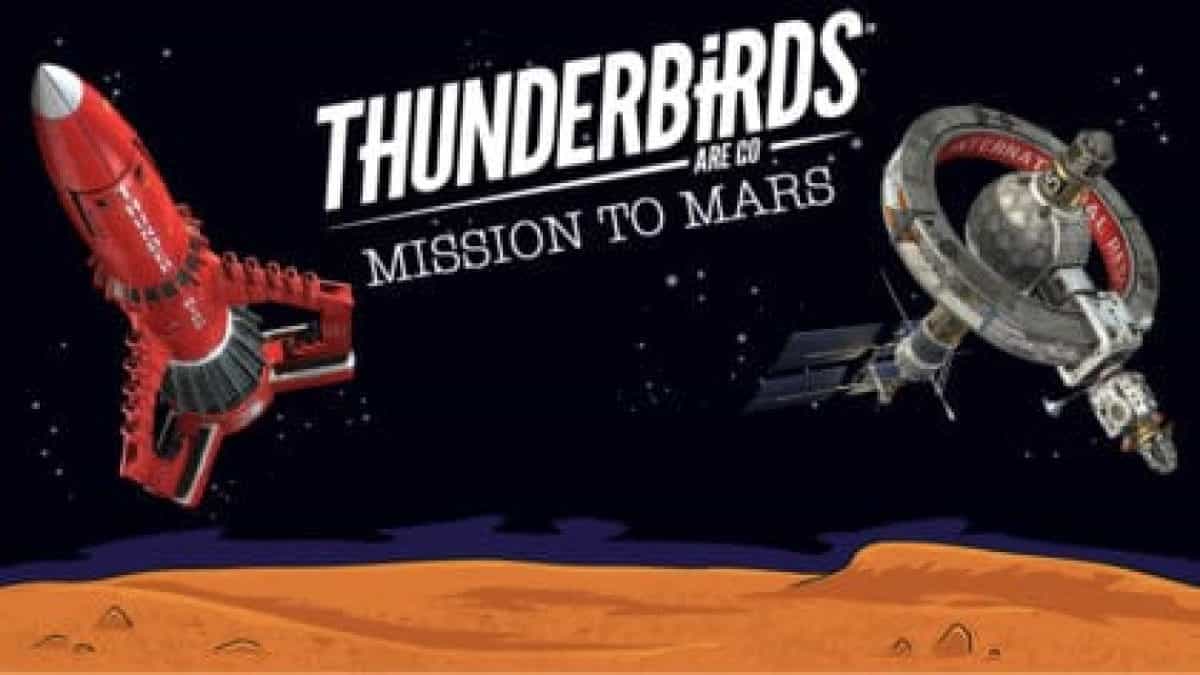 So why is getting the ExoMars mission off earth and into space so hard?

Getting off the ground is always one of the most difficult parts of any mission and it’s all thanks to gravity.

Gravity is the force that pulls us towards the ground and stops us floating off into space. Unfortunately, it also stops space missions getting into space too!

To launch a ship out of Earth’s gravitational pull it needs to be travelling at 7 miles per second. That’s fast enough to travel around the whole Earth in 1 hour!

Another problem is that most engines use air to work – like Thunderbirds 1 and 2 – but in space there is no air! So you need a whole different kind of engine.

How is the ExoMars mission going to get off the ground?

The ExoMars Mission will be using a Russian Proton Rocket, this will let it get out of Earth’s atmosphere.

A proton rocket is huge though! It weighs 700 tonnes and is as tall as 10 giraffes standing on top of each other!

If the rocket is that big, how big is the ExoMars Mission equipment?

So how does the proton rocket work?

The rocket has 4 engine stages that get it out of Earth’s atmosphere, each one is only used for about 340 seconds before it falls off and burns up in the earths atmosphere.

That means that by the time it leaves Earth’s atmosphere most of the rocket has gone! After that the carrier module that (the tiny bit that carries the Kazachok surface lander and Rosalind Franklin rover) is all that’s left!

The carrier module then only needs a little bit of power to get it to mars because it’s much easier to move once it’s outside of earth’s atmosphere because there’s no gravity.

How long will it take to get to Mars?