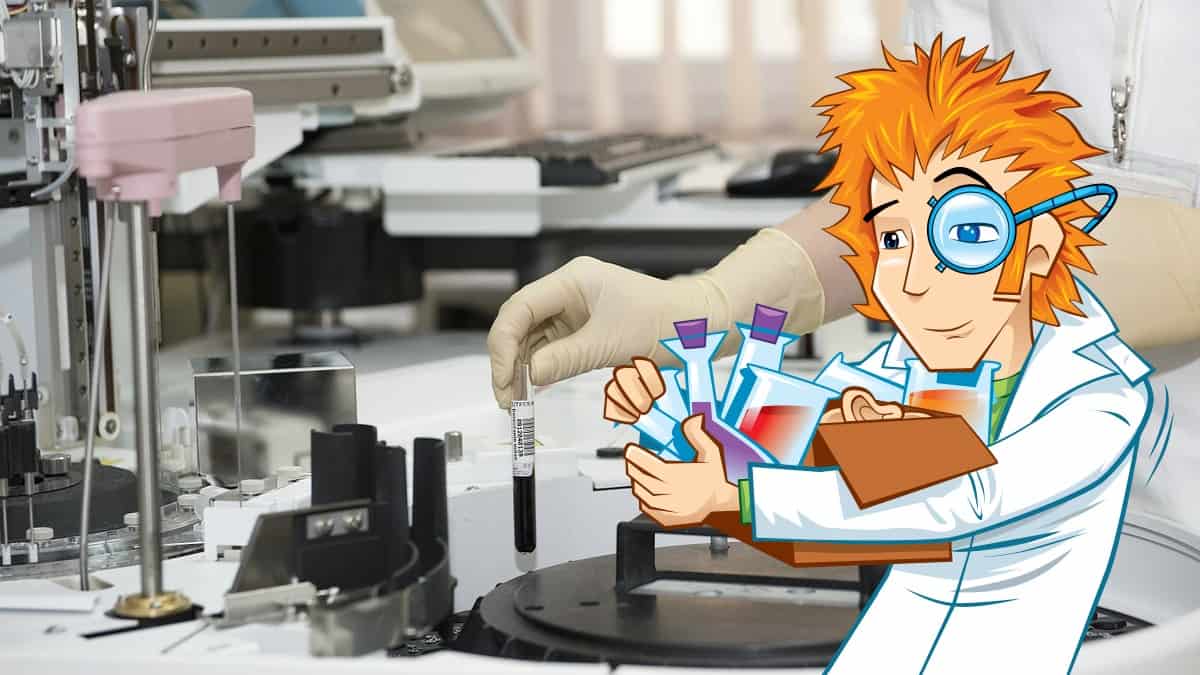 New medicines are being created all the time. It can be a long process and cost a lot of money but that’s because safety is important.

For as long as there have been bumped toes and tummy aches people have been coming up with medicines to make us better.

They wouldn’t have looked much like the medicines we have today. Someone in your family or village might have given you some ground up herbs – based on knowledge passed down over the years.

In fact, tablets weren’t even commonplace until around a 100 years ago. Henry Wellcome came up with the idea of packing medicine into tiny equally sized pellets so that you’d always get just the right amount.

Accidents are behind a few famous medicines, like penicillin – one of the most commonly used antibiotics. Alexander Fleming discovered it when he found some mucky dishes in his lab.

Although in some situations, accidents might by chance create a new medicine it usually takes much longer – with a lot more trial and error!

So who decides what medicines get invented?

Universities, hospitals, drug companies and even governments can all be behind new medicines, especially when there’s a disease that’s threatening a large number of people. They work together to create medicines to treat previously untreated diseases – or treat them better – or more cheaply.

New medicines can be scarily expensive to make – sometimes billions of pounds are spent!

Why does it cost so much to make a new medicine?

Most pills don’t look gold plated and the packets aren’t covered in diamonds.

It’s the testing process that can take the longest time. Drugs are firstly checked over and over again in laboratories to make sure that they do what they are supposed to do. After that, the drugs may be tested on some cells, and sometimes on animals to see how it works in living things, and whether or not they are safe.

Why is it so important?

Well, it’s better that medicines are very carefully checked – however long it takes.

Over the last century, a lot of babies were born with their arms and legs not properly formed – and that was because a medicine their mums had taken had not been tested on pregnant ladies.

You can hear Hallux’s Miraculous Medicine weekdays from 5pm on Fun Kids!